Jo Kwon appeared on the April 13th episode of KBS Joy's 'Ask Anything'.

Jo Kwon filmed the episode a mere 5 days after his discharge from the military and stated his worries about returning to variety given his previous character of 'Kkab Kwon'. Before his enlistment, the former 2AM member was immensely popular for his sassy dances. He stated: "After dancing so many girl group dances, a lot of people had strange misunderstandings about me. That was really difficult for me", referring to rumors regarding his sexuality. He continued, saying: "At first, J.Y. Park told me to do anything that would make people laugh because I was in a ballad group."

Do you remember Jo Kwon's variety days before he enlisted in the army? 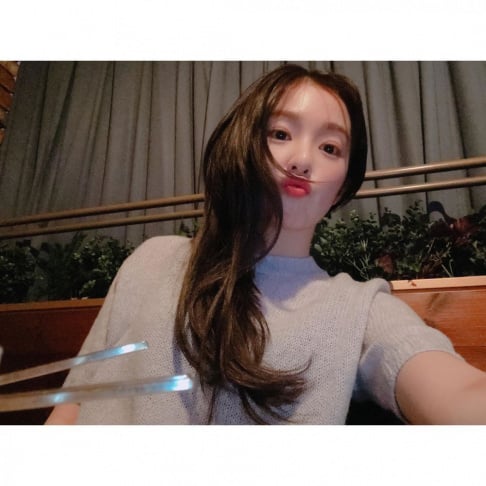 Red Velvet's Irene shows her goofy side in a new update 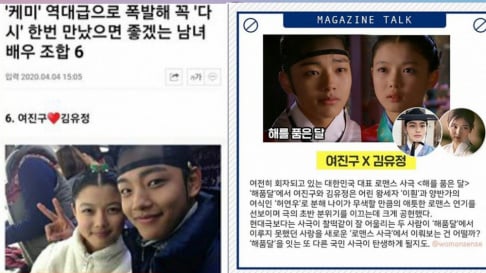 After 8 years, the Kim Yoo Jung and Yeo Jin Goo pairing is still irreplaceable for Koreans!

If Jo Kwon is gay, he can never admit it without sacrificing his entire career because Korea will destroy him.

Think about it critically:

Is it anyone's business?

Is someone's sexuality indicative of their moral character in any sense so long as it's between consenting adults?

Does anyone feel personally satisfied by prying that deep into anyone else's personal life?

I'm pretty sure idols and many artists are not allowed to reveal they're gay by contract. It happens to many teenage pop acts in my country (Spain), which is in general very LGTBI friendly, I can only imagine how it is for Korean idols.

I don't think it is okay to drop names, but there are definitely many gay idols out there. I hope someday they can talk about it naturally.

Fromis_9 members and Pentagon's Wooseok allegedly seen entering a room bar together in Hongdae
16 hours ago   92   68,425

Netizens react to former April member Naeun's return to acting under her new agency
9 hours ago   20   14,075

Fromis_9 members and Pentagon's Wooseok allegedly seen entering a room bar together in Hongdae
16 hours ago   92   68,425

Famous girl group member 'A' allegedly spotted outside the residence of major agency boy group member 'B'
1 day ago   84   99,857

Will NMIXX be able to win the 'Rookie of the Year' award like their sunbae artists from JYP Entertainment?
2 days ago   94   25,794