On March 25, 2AM member/solo artist Jo Kwon greeted viewers for the first time on broadcast since his official discharge from his mandatory service!

During his first official interview since returning to the status of an ordinary citizen, Jo Kwon talked about hiding his "Kkap" (acting, behaving, and dancing 'improperly' and rowdily) while in the military. However, the star shared that on a few special occasions such as when performing during a concert for his fellow soldiers, he would bring out a special dance or two to entertain his superiors (like dancing to TWICE's "Cheer Up").

Jo Kwon was then asked to officially bring his "Kkap" back, with a diva performance of TWICE's "Feel Special"! The singer pulled off the girl group dance flawlessly, brightening up the atmosphere immediately.

Next, Jo Kwon was asked if he noticed any "rivals" among his hoobaes lately, when it came to his girl group dance diva image. With a big sigh, Jo Kwon said, "I've been asked this question so many times. But... there are none. I thought back when I enlisted, 'I need to pass down my place to the hoobaes'. I put up this 'diva' image for sale, but... no one took up the offer. So then I said, 'Oh well. Jo Kwon is Ko Kwon, so Jo Kwon needs to be Jo Kwon and promote actively as Jo Kwon."

The star wrapped up with, "I still have a lot to show. There's kkap, but there's also areas like male beauty, cooking, and singing." 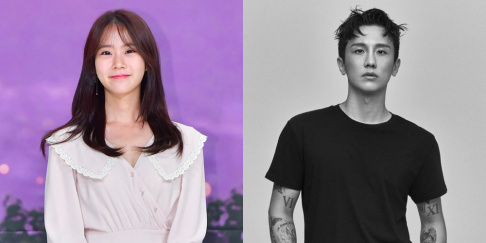 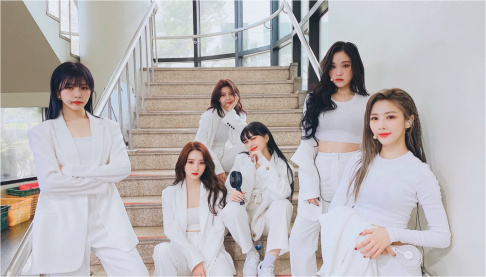 He is the unrivalled Diva.

I love Jokwon and how he's proud of doing "feminine" things and not ashamed of it 'cause it's just who he is.

K-netizens believe the person leaking V and Jennie's photos could be an employee of YG Entertainment
4 hours ago   47   35,870

Massive crowds turn their attention to BLACKPINK's ROSÉ who shined bright at Paris Fashion Week as a global brand ambassador for Saint Laurent
4 hours ago   10   4,538