According to reports on September 7, SBS revealed the main cast for 'Beopjjeon', a revenge thriller drama about those who fight the cartel with the law. The series will focus on those who fight against unjust authority and refuse to remain silent.

'Beopjjeon' is scheduled to premiere in the first half of 2023. 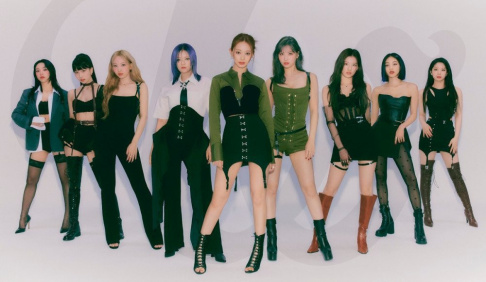 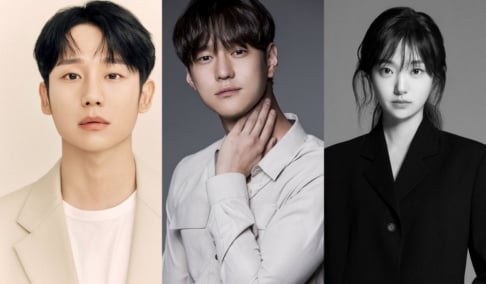 K-netizens are shocked to find out that Don Spike was allegedly having meth parties at hotels and was found with enough drugs for 1,000 people
6 hours ago   24   10,217