TWICE have achieved their highest rank yet on Billboard's Artist 100 chart!

According to this week's update of Billboard's Artist 100 chart, TWICE, who recently came back with their 11th mini-album 'Between 1&2', peaked on the chart at #1, their highest-charting position yet on Artist 100.

In addition, TWICE's most recent title song "Talk That Talk" landed at #10 on this week's Billboard Global 200 Excl. US singles chart, tied with "The Feels" as the group's highest-charting single. The track also made it to Billboard's Bubbling Under Hot 100 at #16. 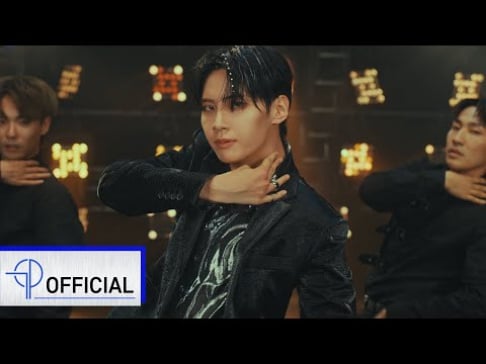 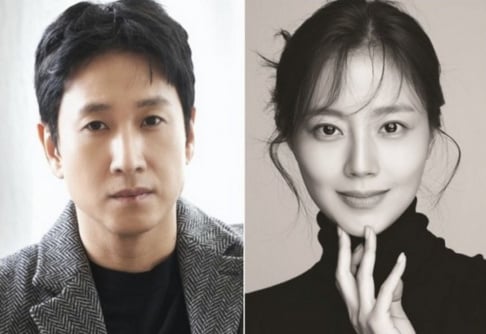 Looks like twice is doing much better in the US!

BLACKPINK's Jisoo posts a sweet message for Natalie Portman after meeting the actress in Paris
2 hours ago   1   4,661

Actor Jung Il Woo talks about how he never got into a single dating scandal throughout his 17-year-long career
4 hours ago   1   10,555

Actor Yoo Yun Suk shares an interesting experience he recently went through on the train
5 hours ago   2   3,587

K-netizens believe the person leaking V and Jennie's photos could be an employee of YG Entertainment
13 hours ago   66   73,356