Netizens are skeptical of the notion that Yang Hyun Suk has left his business administration.

On June 29 KST, the stock value of YG Entertainment skyrocketed following BLACKPINK's pre-release of the single "How You Like That". Meanwhile, netizens expressed their concerns over the company's business operations, which has been handed over to Hwang Bo Kyung last year after Yang Hyun Suk's resignation as CEO.

Based on the reports revealed last year, the former CEO still holds 17.31% of YG Entertainment's stocks, which renders his departure "insignificant," according to the netizens. Due to his continued involvement with gambling charges and drug scandals, fans have since voiced their opinions to have Yang Hyun Suk remain "off-limits" from the company's business.

In an article devoted to his possible engagement with YG Entertainment, several netizens attested to the verity of such suspicions.

One netizen in the top-voted comments section wrote, "This is an official [statement] from a YG employee. Resignation, my eye. YG still remains in the hands of Yang Hyun Suk and Yang Min Suk". Another netizen also expressed that his decisions to keep his stocks reflects his "desire to keep his authority in the company."

Of course.
Isn't that natural? It's his company. It's been his company for years.
Why would he give up what he helped build that easily?

Some kpop fans truly are dumb as hell. Why would he give up the company he built, doesn't matter if you like him or not lol 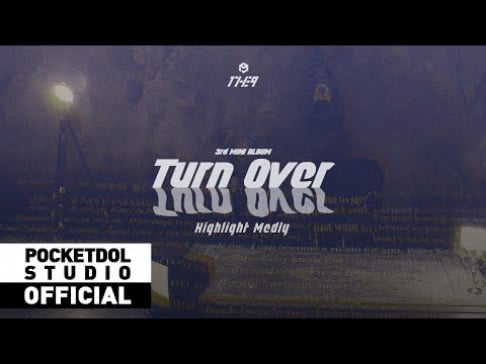 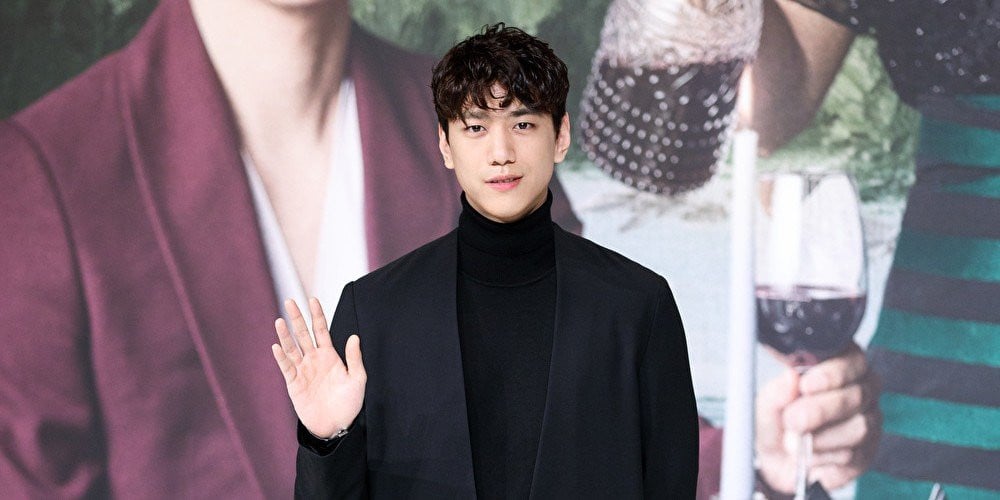