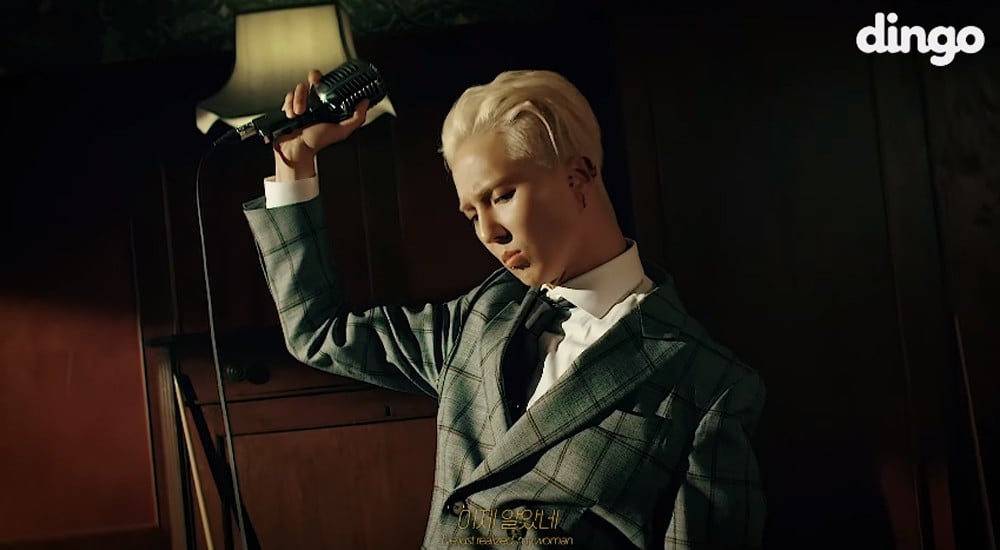 Song Min Ho has teamed up with digital media network Dingo for a fun performance of his debut solo single "Fiancé"!
On December 3, Dingo's hip-hop focused YouTube channel 'Dingo Freestyle' released a video of Song Min Ho doing a special performance of "Fiancé" for their 'DF Live' series. Dressed in a number of 1920s-1930s inspired suits, he transformed into something of a classic mobster. As he raps into an old-style microphone, other versions of himself surround him, playing pool, talking on the phone, and taking selfies with a box camera.
Meanwhile, the original music video for "Fiancé," which was released on November 26, was able to surpass 17 million views within its first week on YouTube.
Check out the 'DF Live' performance above!
Share this article
Facebook
Twitter
36 9,322 Share 92% Upvoted
PREV 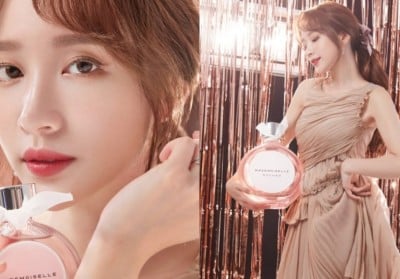 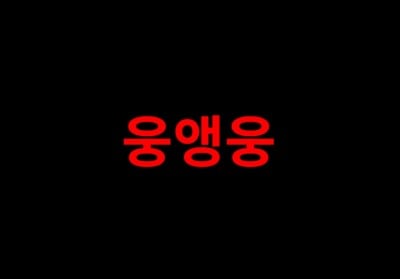 it was a amazing.

TWICE Nayeon's infamous stalker debates and defends himself in an extensive interview on YouTube
6 hours ago   40   15,899

Man arrested in Saudi Arabia for harassing ATEEZ with racial remarks at airport
11 hours ago   55   34,229

Man arrested in Saudi Arabia for harassing ATEEZ with racial remarks at airport
11 hours ago   55   34,229