SM Entertainment has released an update on NCT 127 members Johnny, Jaehyun, and Jungwoo after their involvement in a set collapse accident.

Previously on December 9, it was revealed that a jungle gym had collapsed on a commercial filming set, causing NCT 127 members Johnny, Jaehyun, Jungwoo, and Taeil to suffer minor injuries. Immediately afterward, all of the members involved in the accident except Taeil were transported to the hospital for medical examinations, as Taeil assured that he had not suffered any major injuries.

According to SM Entertainment's newest update on December 10, "Johnny, Jaehyun, and Jungwoo underwent thorough examinations after the accident on the filming set yesterday. The examinations concluded with no other injuries being detected other than minor aches and bruises, and thus, the members were cleared to return home. To place the members' health and safety as our top priority as well as to ensure that no long-term effects occur, the members will rest for the time being."

Meanwhile, some time after reports of the accident on December 9, 'Puma Korea' confirmed that the set collapse had occurred on a filming set for their brand campaign, and stated that the brand would take full responsibility for the incident. 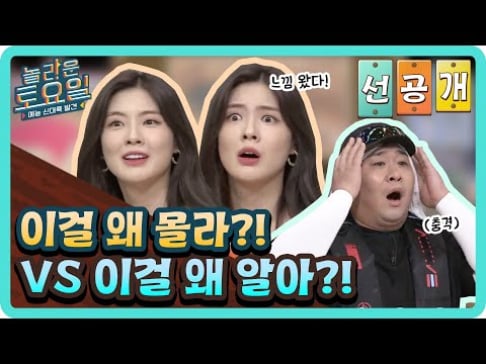 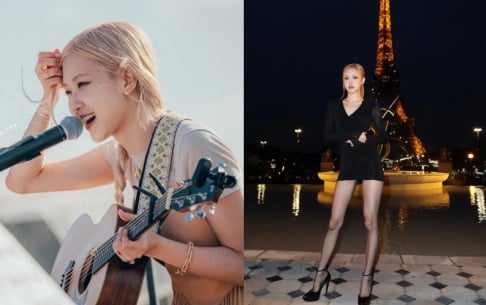 I’m glad their injuries were minor.

Puma taking full responsibility? Ok first a sincere apology in person to NCT. Second retraining firing etc of all staff responsible for procuring and construction of stage/sets also complete overhaul and adherence to all process safety guidelines and compliance with any and all OSHA type standards period!.

third hiring and full time support of safety personal that will double check any and all set equipment and ensure it is safe for use under any circumstances.

fourth and final a substantial financial compensation given to the members.

"Why wait so long and file only after he became famous?" Netizens question the timing of sexual harassment accusations against 'Squid Game' actor O Yeong Su
3 hours ago   16   7,327

BTS's V takes everyone's breath away with his stunning visuals at the production presentation for tvN's 'Seojin's Korean Street Food'
2 hours ago   13   3,066

Taeyeon is receiving immense praise after changing her singing style
1 hour ago   1   3,527

NCT's Lucas expected to resume activities after his photo with SM Entertainment's CEO and an Instagram update
2 days ago   108   59,959