News
Posted by Germaine-Jay 16 days ago

Previously, Seolhyun worried fans with her social media post, writing, "The reality in front of me looks like a video call on unstable wi-fi. Does anyone know what this is?"

Some responded that it may be a condition like astigmatism or even a symptom of hunger, but Seolhyun shared on her Instagram story, "I have otolithiasis, everyone." She added, "If you're experiencing the same symptoms as me, go to an otolaryngologist." Otolithiasis is an inner ear issue that causes repeated episodes of vertigo lasting for seconds.

Stay tuned for updates on Seolhyun. 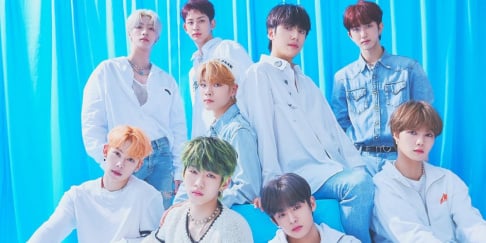 YOUNITE break own record in first-day sales with latest album 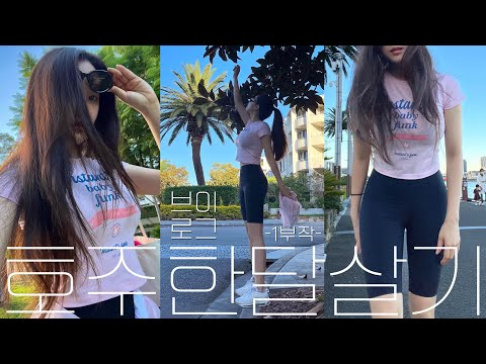 Hyomin reveals why she's living in Australia for a month

Stay healthy Seolhyun! Good to know that it's not serious, fighting! ^^

I once had this. It is crystalized calcium that goes in the wrong part of the inner ear. A physiotherapist can easily get a rid of it, it's nothing too bad.

[T/W] A YouTuber receives heavy criticism for saying he wants to beat up Song Min Ho and that depression is nothing but an excuse
3 hours ago   15   4,446

Why do male groups have much larger concerts when it seems like female groups are more popular with the general public?
4 hours ago   20   6,702

The reason Min Hee Jin decided to skip the teasers for NewJeans and released the MVs instead
6 hours ago   23   8,922

A video of a catfight between Park Eun Bin and Lee Se Young as child actresses spreads online
21 minutes ago   0   4,213

AKP BUZZ
The restaurant that put a cigarette butt in their chicken closes down
1 hour ago   5   2,904

How K-netizens are reacting to Kim Garam sharing her side of the story + publicizing her school violence committee record
16 hours ago   145   49,014

HYBE ADOR's Min Hee Jin responds to the accusations that she is glamorizing pedophilia
1 day ago   167   53,344