YOUNITE break own record in first-day sales with latest album

According to the data released by the Hanteo chart on July 26 KST, YOUNITE's second mini-album 'YOUNI-Q' featuring the title song "Aviator" has accumulated 7,026 copies sold on the first day of release.

With 'YOUNI-Q's first-day sales, the rookie boy group has officially set a brand new personal record for the group's highest-selling album on the first day of release. The record was previously held by their debut EP 'YOUNI-BIRTH', which recorded 4,075 copies sold on the first day of its release.

Congratulations to YOUNITE on their growth! Have you watched their "Aviator" comeback MV yet? 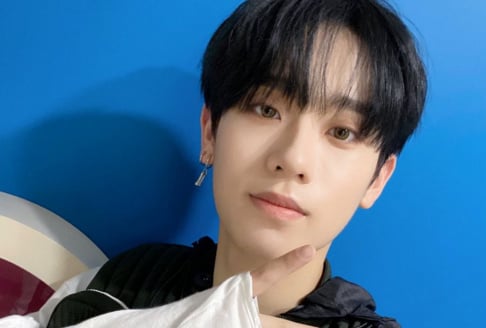 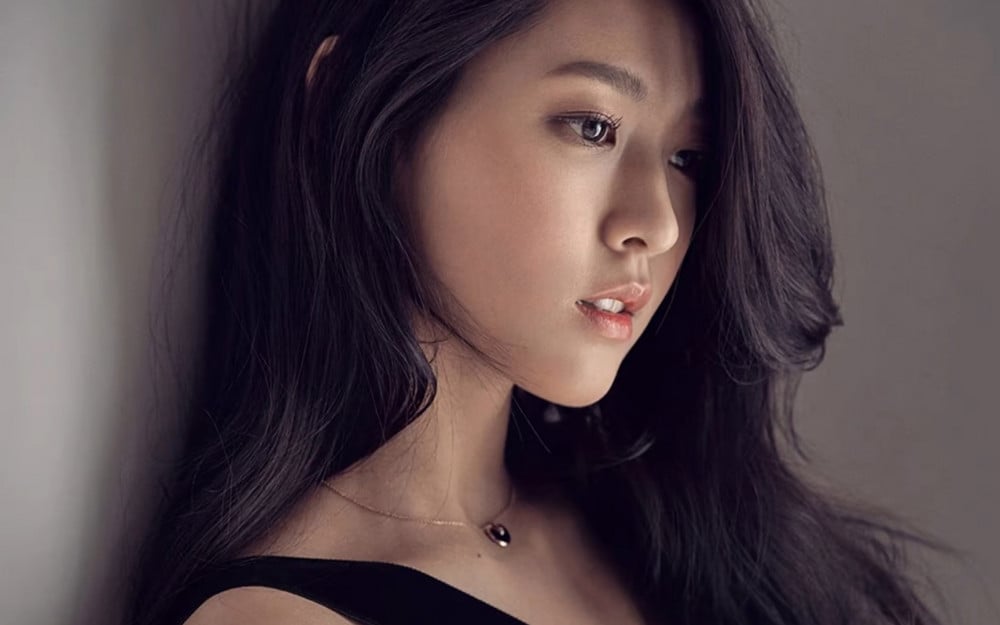 "We will likely be even more awkward now", Junsu takes to personal Instagram to deny dating rumors with former Lovelyz member Kei
3 hours ago   7   6,995

A former male contestant on Mnet's 'Produce 101' season 2 sentenced to probation for threatening ex-girlfriend with a weapon
6 hours ago   25   12,368

Kang Tae Oh gives a good laugh with his little slip-up while celebrating the end of 'Extraordinary Attorney Woo'
5 hours ago   3   5,586

Even though 4th generation girl groups are all the rage these days, BLACKPINK is still BLACKPINK
11 hours ago   45   23,610

IVE's Wonyoung is the 1st Korean artist to be selected as ambassador for French jewelry brand 'FRED'
1 hour ago   2   1,187