Agency responds to accusations that NO:ZE would quickly delete her sponsored posts from small-mid size companies

Dancer NO:ZE (age 26, No Ji Hye) has been under scrutiny after being accused of delaying and quickly deleting sponsored posts.

On July 4, there was an exclusive media report questioning NO:ZE's professionalism despite her steep fees for sponsored posts on her social media, ranging from 30 to 50 million KRW (about $23,158 to $38,597) per post. A representative of a small brand, 'A,' said, "We asked NO: ZE to upload the brand deal post but she kept delaying it. It was finally posted months past the requested date following multiple lengthy messages pleading for her to post, only to be deleted shortly afterward."

Another small brand, 'B,' said, "There is no sponsored post (of our brand) on her Instagram because she deleted all. We paid her millions per post but it wasn't uploaded on the requested date. We just heard she had personal reasons. It was frustrating because we just had to wait."

In regards to this, NO:ZE's agency previously explained, "NO:ZE did upload the posts late but we did not breach the contract period." However, after further investigation, it was revealed that NO:ZE indeed broke the contract between many small to midsized companies. In regards to this, NO:ZE's agency explained, "NO:ZE manages her own social media account."

Multiple small to midsized companies reported that they faced difficulties working with NO:ZE over sponsored posts. Another representative of brand 'C' said, "We were planning to launch a seasonal advertisement with NO:ZE's sponsored posts. But the posts weren't uploaded due to NO:ZE's condition(?). The brand deal was finally posted after the season ended. We had to plead and beg with NO:ZE's side through this process."

A representative of brand 'C' said, "We were planning to launch a seasonal advertisement with NO: ZE's sponsored posts. But the posts weren't updated due to NO: ZE's condition(?). The brand deal was posted after the season ended. We had to plead and beg NO:ZE's side through this process."

Currently, there are hardly any posts from these small to midsized company brands on NO:ZE's Instagram. However, sponsored posts for top luxury brands have remained on her social media account for several months. 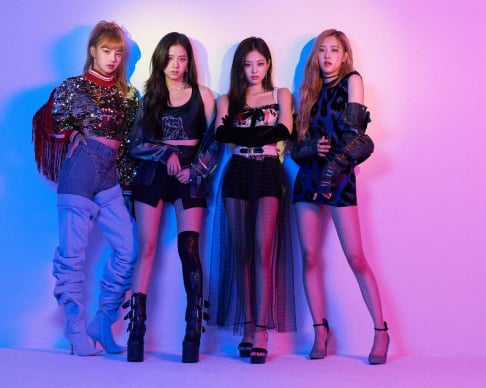 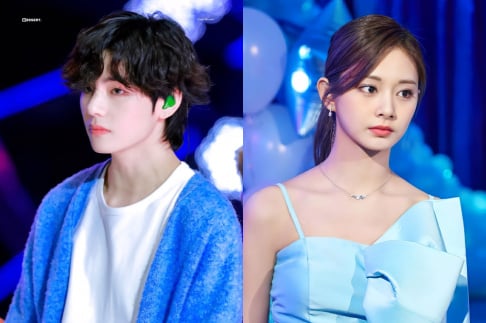 This is pretty scummy if true. Those companies are paying you for advertisements and not following through unless it’s a big brand is not fair to them. She should give them back the money if she’s not fulfilling the contract terms.

This is pretty messed up. She has this huge price tag per post and its scam like for her to take these small companies money and then just blow them off. If she had no intention of advertising for these companies she should have rejected the offer or at least return the money when she felt that the partnership was not working. She should pay back everything she stole from these companies because YES she did in fact steal from these small companies that took a leap of faith by choosing her to promote them. Money changes people and she should remember where she came from.

"We will likely be even more awkward now", Junsu takes to personal Instagram to deny dating rumors with former Lovelyz member Kei
3 hours ago   7   6,720

A former male contestant on Mnet's 'Produce 101' season 2 sentenced to probation for threatening ex-girlfriend with a weapon
6 hours ago   25   12,121

Kang Tae Oh gives a good laugh with his little slip-up while celebrating the end of 'Extraordinary Attorney Woo'
4 hours ago   3   5,373

Fromis_9 members and Pentagon's Wooseok allegedly seen entering a room bar together in Hongdae
1 day ago   106   83,573