On April 23rd KST, Louis Vuitton announced that BTS is their new global brand ambassador, naming them as their new house ambassadors. This marks the first global luxury fashion deal for BTS, aside from their partnerships with top global companies such as Samsung and McDonald's.

Now BTS fans can look forward to the upcoming global campaigns and projects with BTS and Louis Vuitton.

Netizens commented, "I'm definitely buying if they release a BTS collection," "OMG," "I hope the boys are allowed to wear other brand clothing," "Congrats!" "This is pretty cool that they're the brand ambassadors to the luxury brand," "Now it's time to open my wallet," "They're so awesome," "I thought they were already ambassadors because they were wearing LV clothes during 'You Quiz.'" "I'm excited for them," "BTS is amazing," "I hope Louis Vuitton releases a pretty purple item," and "Louis Vuitton will get an explosive increase in sales." 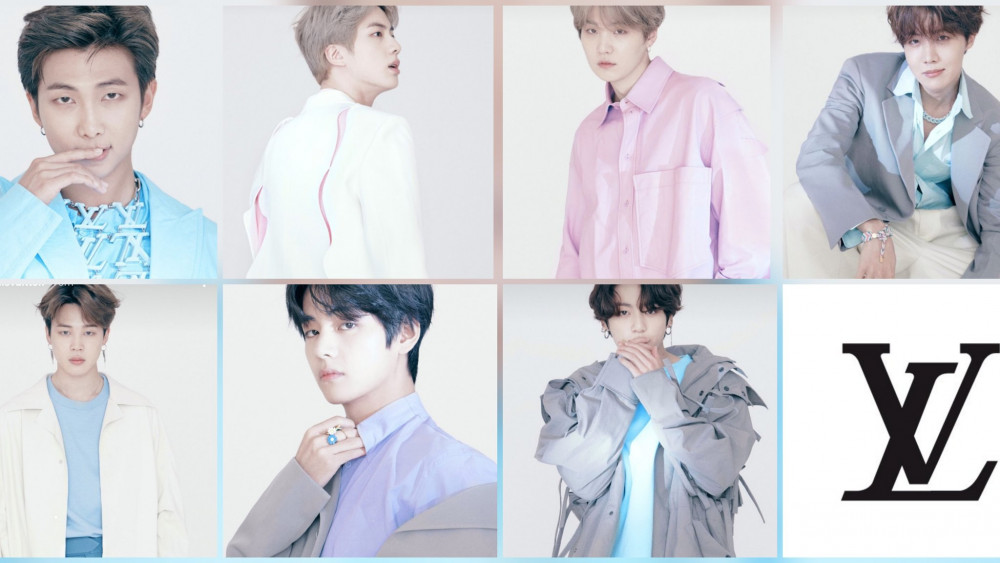 Bts mcdonald, smart, tokopedia and lv contract values are around $5 mil each. While all of bundlepink's contracts value only in between 200k-300k. But shameless blonks barking the loudest

AKP BUZZ
A couple's life after winning the lottery ends in a tragedy as the wife kills her husband
4 hours ago   24   9,572

Announcer Park Shin Young confirmed to have violated traffic rules in the crash that killed a delivery man
6 hours ago   37   16,529

Netizens say that aespa's Karina looks like a game character after buying all the items
30 minutes ago   6   2,079

"It was a joke right?" Fans have mixed feelings over TXT Taehyun's remark, "Our happiness is directly related to album sales numbers"
1 day ago   194   33,587