'Music Bank' to take 3-week hiatus after this week's episode

'Music Bank' will be taking a 3-week hiatus after this week's episode.

According to KBS, the '2020 KBS Song Festival' will airing instead of 'Music Bank' next week on December 18 KST, and the December 25th and January 1st broadcasts have also been canceled.

This means 'Music Bank' will be airing its final episode of 2020 tomorrow on December 11 at 5PM KST. 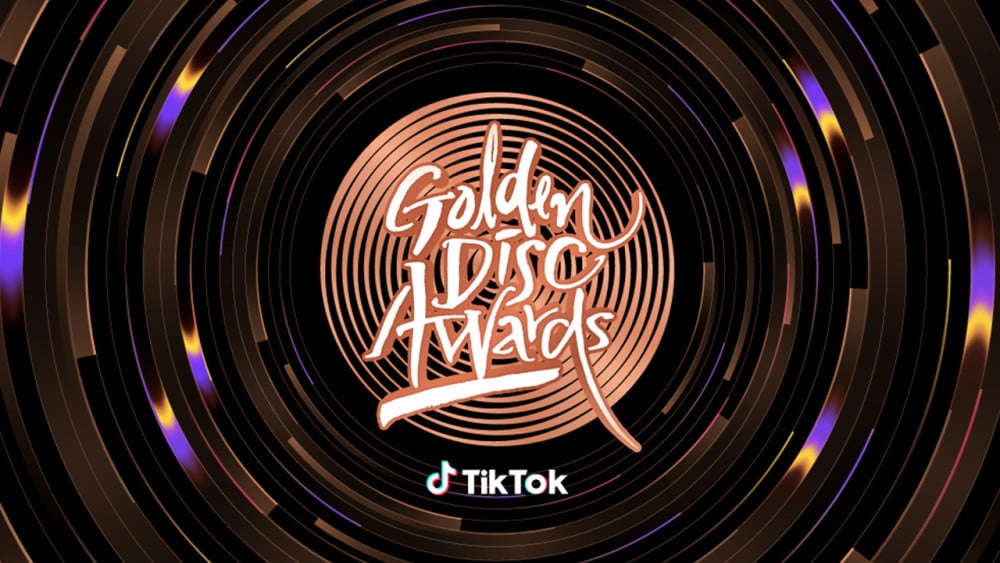 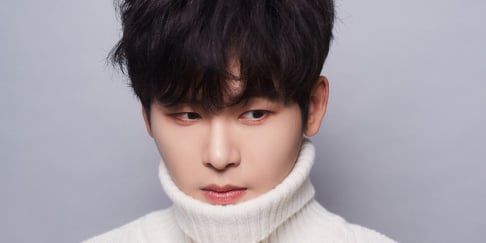 Hoya to return to promotions after completing his mandatory service in musical 'Swag Age: Shout, Joseon!'

Give us mc special stage tomorrow!😭😭😭😭

I wonder if it's because of so many covid exposure scares recently. I've been seeing so many articles on this site about some idol or other being tested and going into quarantine after being exposed to someone that tested positive and now there are even a few that are testing positive. While at the salon and performing they can't wear a mask or keep the necessary distance away from people. We don't know what the situation behind the scenes are either. The production crew are at risk too. If they were exposed to someone that tested positive, the whole crew could be in quarantine. There wouldn't be enough people to work on producing the show.

This is Song Joong Ki and Katy Louise Saunders' future home where they will raise their first child
8 hours ago   36   54,404

Netizens surprised by TXT's skills at the assembly line of their album manufacturing factory
5 hours ago   7   6,510