Recently, it has been reported that Park Yoochun had failed to fulfill his court-ordered compensation payment of 50 million KRW (~ 44,000 USD), to the victim for over 1 year.

On October 16th, the victim's lawyer provided certified documents stating that the victim will file a criminal complaint unless Yoochun clarifies his position to immediately pay the compensation by October 25th.

Previously, the court decided to enforce a compensation agreement between Yoochun and the victim. The court concluded that Yoochun has agreed to fulfill the compensation payment; however, Yoochun appealed to the court regarding the order by claiming that he only has 1 million KRW (~ 870 USD) in his bank account, plus a security deposit for his apartment of 30 million KRW (~ 26,000 USD).

After hearing Yoochun's claims of having no money, K-netizens have been in disbelief. Many netizens don't believe Park Yoochun would have run out of the money he had earned from promoting with TVXQ and JYJ.

"Does he really want us to believe that he doesn't have money? The other members said they earned a lot of money from TVXQ - enough to live off of forever. But he's claiming he used all that money? Are you kidding me?"

"Park Yoochun used to be so popular. How did he run out of all the money?"

"I mean he can sell his expensive watches, his luxurious brand name clothes. Aren't those all money too?"

"I'm fascinated that he still has fans."

"I don't think he doesn't have money; he just doesn't want to give her money. He probably will make an excuse to return to the entertainment industry, saying he has to earn money to pay her back. lol."

"He probably will make an excuse to return to the entertainment industry, saying he has to earn money to pay her back. lol."🤭🤭🤭 AHAHAHAHHAHAHAHAHAHAHA🤣 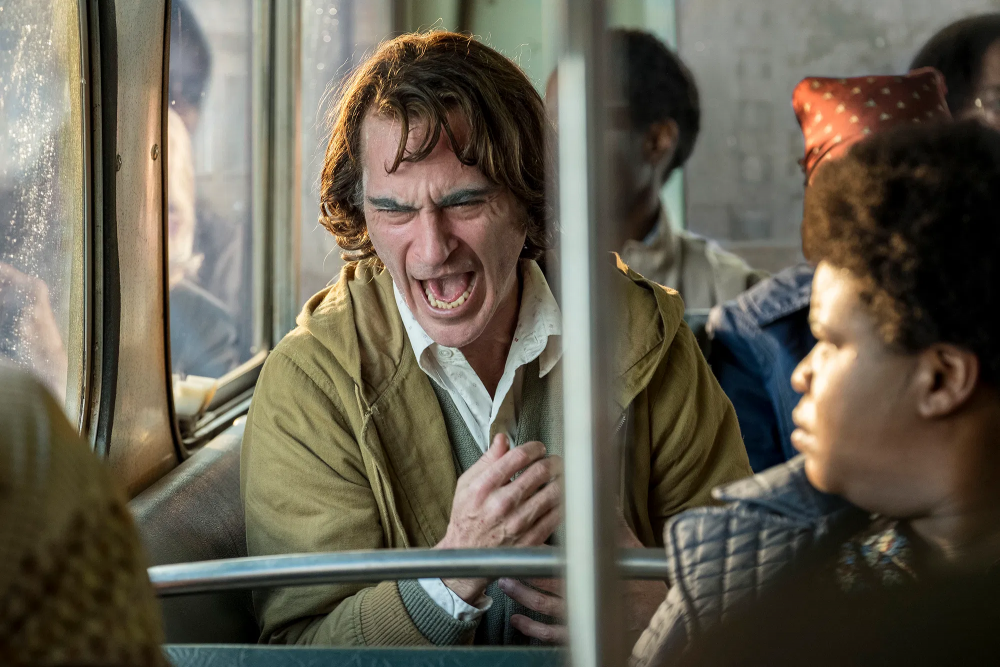 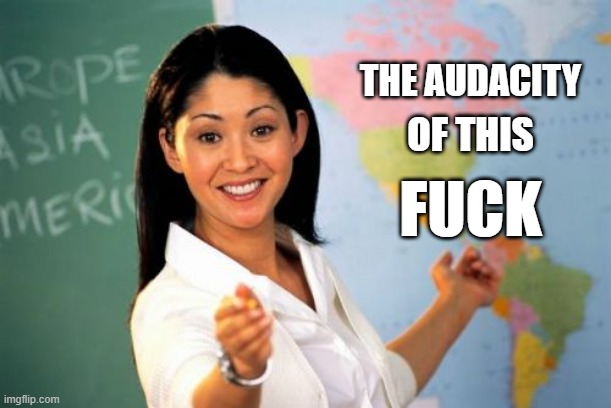 Fans are falling head over heels as they see Jungkook's various hairstyle
9 hours ago   26   8,577