TOON STUDIO unveiled two previews of OST. You can watch them on the videos above and below.

On the other news, Kim Junsu will appear and sing on Arirang Radio 17th Anniversary Online Open Studio on October 24  and will perform on 2020 Korean Popular Culture and Arts Awards on October 28.
Also, Kim Junsu's new mini album will be released in November and singer plans on greeting Korean and international fans soon through an online concert.

What a beautiful voice ! ♥ He gives too many emotions through his singing. ♥

Netizens call out an indie band for illegally posting promotional flyers over the face of an idol's birthday ad
3 hours ago   12   7,618 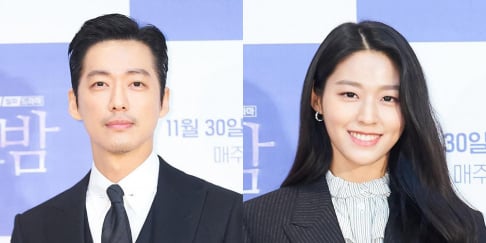 Nam Gong Min compliments Seolhyun for her sweet attitude on the filming set
4 hours ago   8   4,483 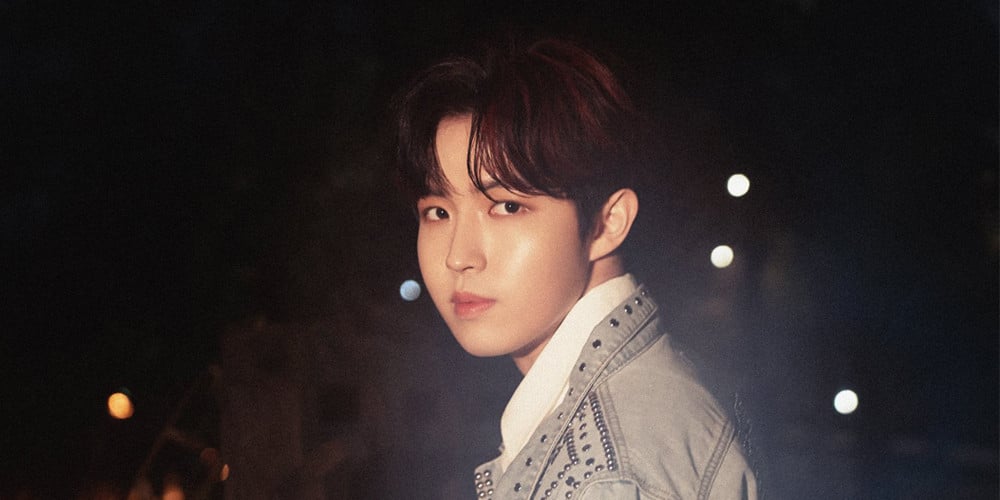 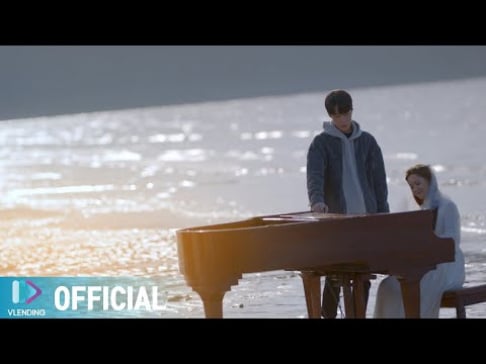 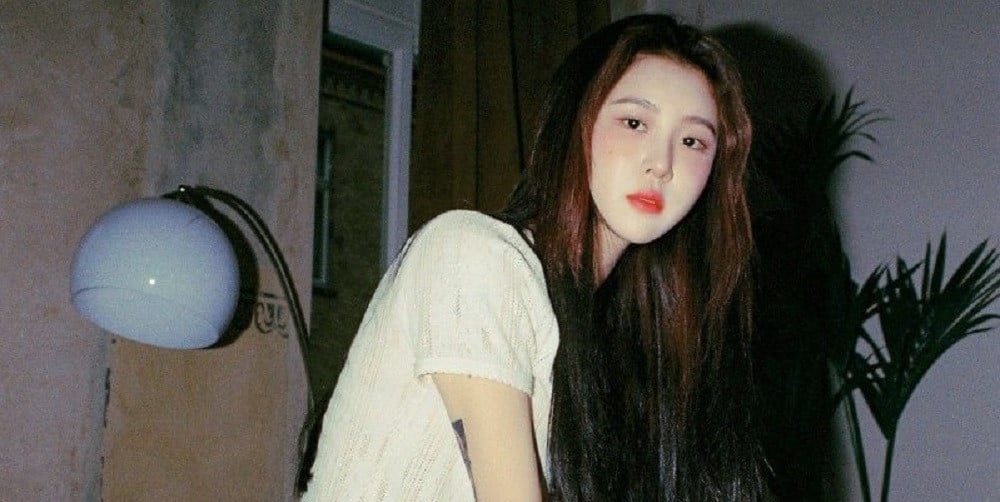 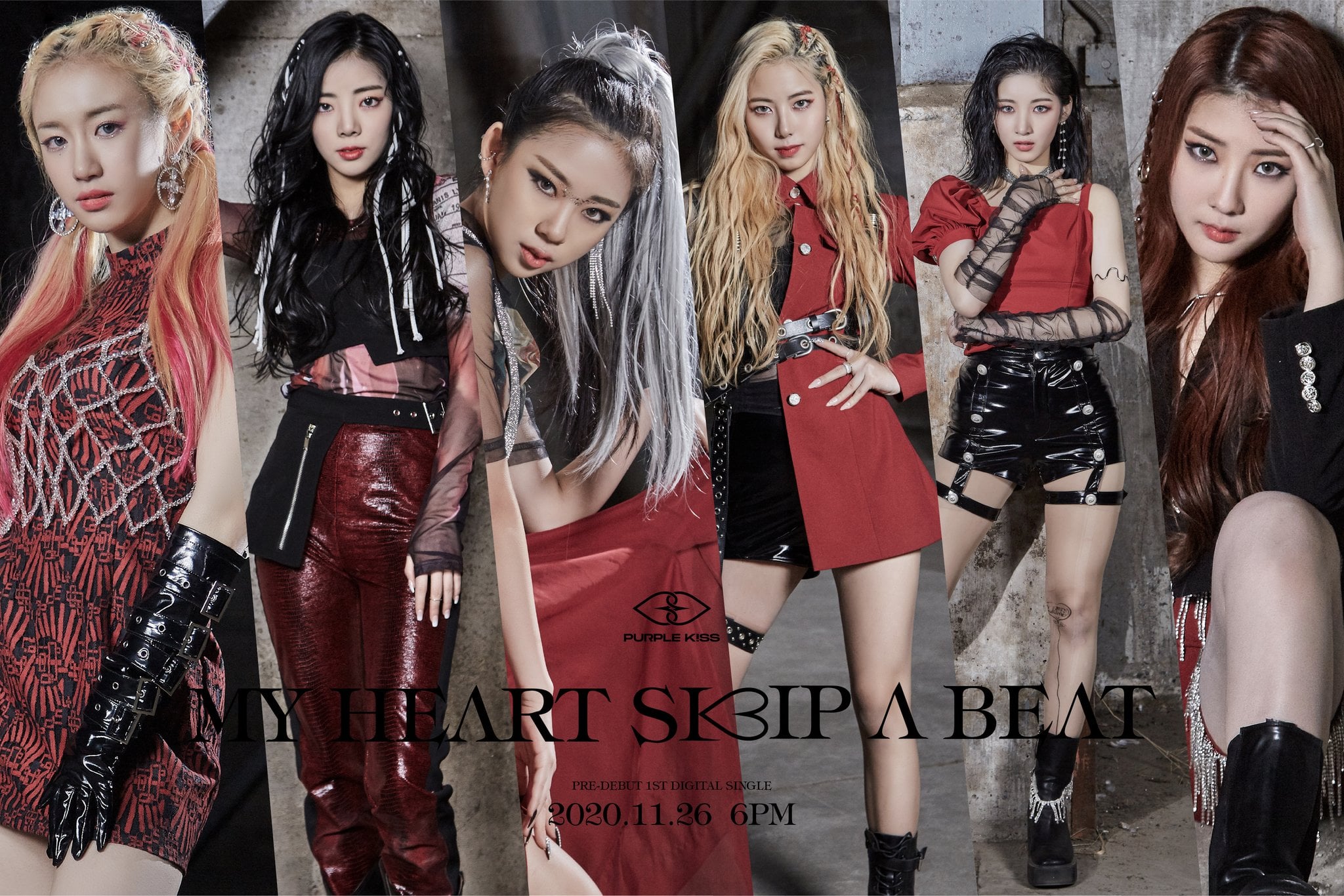 ARMYs are saying BTS was robbed and should've been nominated in more categories for The GRAMMYs especially 'Album of the year'
14 hours ago   80   15,155