On October 16, a legal representative of the female sexual assault victim 'A' reported that Park Yoochun has failed to fulfill his court-ordered compensation payment of 50 million KRW (~ $44,000 USD), after over 1 year has passed since the lawsuit came to an end in September of 2019.

Earlier this year, the court mediated an agreement between Yoochun and 'A' and concluded that Yoochun has agreed to fulfill the compensation payment; however, it seems that the former singer/actor was ultimately unable to meet the court's order. Reportedly, Yoochun has appealed to the court regarding the order by claiming that he only has 1 million KRW (~ $870 USD) in his bank account, plus a security deposit for his apartment of 30 million KRW (~ $26,000 USD). Therefore, the former singer/actor claimed that he cannot pay 'A' the ordered amount in damages.

'A's legal representative stressed on October 16 that if Yoochun does not take action to ensure that the damages will be paid, 'A's side will pursue legal action.

Oppa's fans you know what you have to do. Chip in and compensate the rape victim for ur idol <3 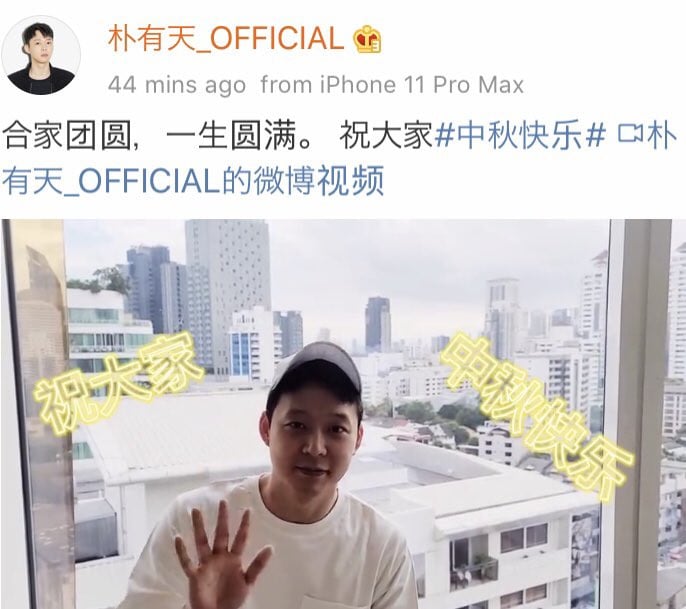 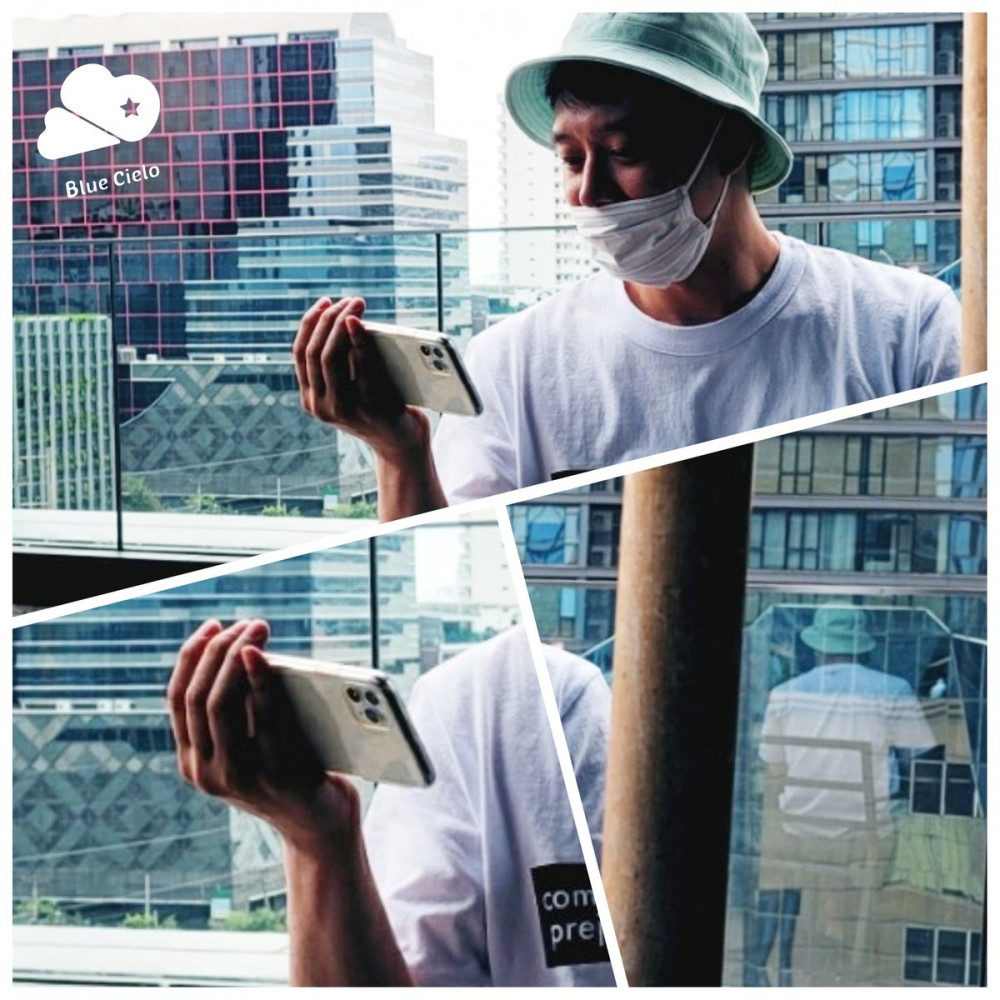 Golden Child's Jangjun reveals what he got as a birthday gift in return from Lovelyz's Seo Ji Soo after his meat socks
4 hours ago   7   4,407

Netizens look back on Song Ji Hyo's beauty from fifteen years ago in light of the news that 'Princess Hours' will be remade
9 hours ago   15   51,066