According to Ace Factory, Heo Dong Won is currently undergoing additional testing after being transported to the COVID19 management center. The label also revealed that immediately after receiving the positive-test news, they contacted the staff of KBS2's currently filming drama 'DoDoSolSolLaLaSol', for which Heo Dong Won is a part of the cast. 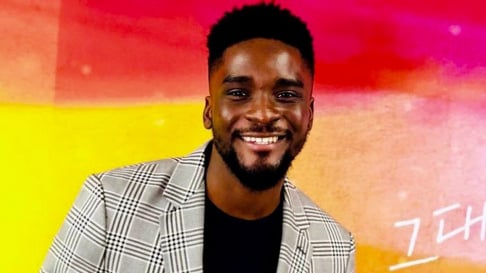 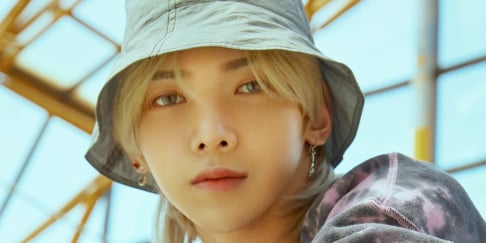 i bet everyone on the movie staff is in a panic now. hope they all get tested and come back negative
1 (+1 / -0)
Share

Seventeen's Seungkwan doesn't know what to do with himself in front of his favorite idol, Wonder Girls's Sohee
5 hours ago   8   4,670 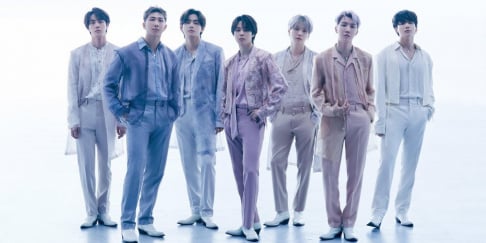 The difference between how female & male idols take photos of their sponsored 'Prada' bag
46 minutes ago   2   4,902

Previously unseen photos of Kim Garam show up on the web through an unknown Twitter account
10 hours ago   49   57,661