The announcement was made through their official social media on March 16 KST.

According to the group's agency, the first girls is Takara, a 2005-line member from Osaka who trained at the same studio as TWICE member Momo's older sister. She was recruited for the group through a 2019 audition.

The second is Jeon Min Ji, a 2006-line Korean member born in 2006. Known for her dancing skills, she received top prize at a major children's dance competition, and she was also active as a child actress.

Meanwhile, the two members have joined Busters in preparing for their new album 'Paeonia.' 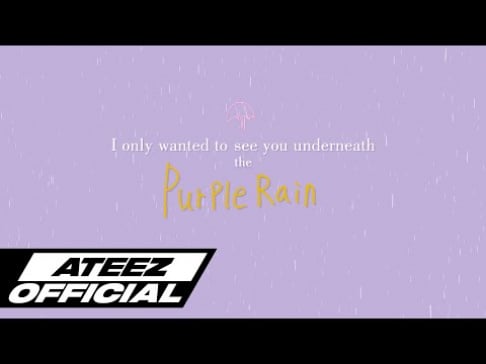 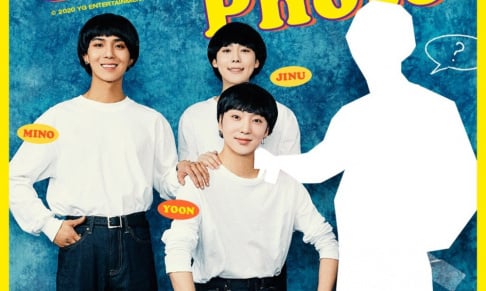 BTS Jin gets a vacation as a reward after winning first place at the military talent show
47 minutes ago   5   5,654

Netizens comment on how different LE SSERAFIM's outfits look in the Japanese 'FEARLESS' MV compared to the Korean version
3 hours ago   12   8,455

BTS Jin gets a vacation as a reward after winning first place at the military talent show
47 minutes ago   5   5,654