According to media outlet reports on March 12, actors Seo Kang Jun, Lee Tae Hwan, Kang Tae Oh, and Yoo Il are currently looking to start fresh under a new startup agency, as their contracts with Fantagio will come to an end by late March.

Seo Kang Jun, Lee Tae Hwan, Kang Tae Oh, Yoo Il, and Gong Myung debuted under Fantagio as members of an "actor group", known as 5urprise back in 2013. After working together for the past 7 years, insiders say that the 5urprise members have decided to join hands with many of their fellow staff members whom they've worked with for a long time, in order to establish a new startup company and continue their relationship.

Actor Gong Myung, on the other hand, will be seeking move to a different company after his departure from Fantagio. Previously, it was confirmed that he attended a meeting with representatives from Saram Entertainment.

Meanwhile, all 5 members of 5urprise are currently active through various hit dramas, movies, and musicals.

WAIT THIS IS AMAZING NEWS

(although it will be sad without gong myung) its still amazing

i love that they're trying to stay together

Netizens wonder if Super Junior's Heechul had a possible 'foresight' when distancing himself from Seolhyun, Jimin, and Kim Shin Young
2 hours ago   13   27,869 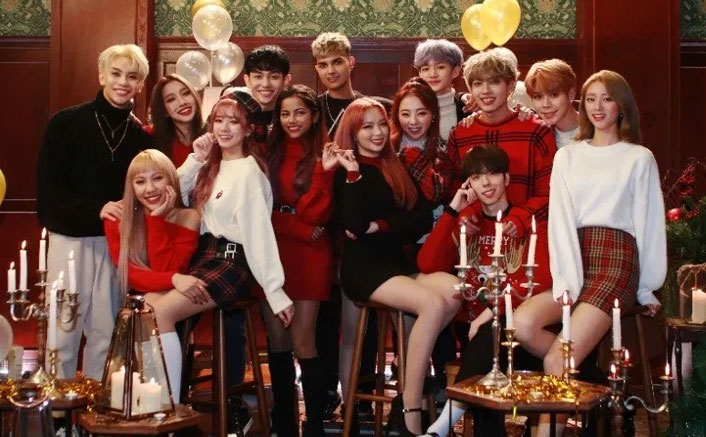 BTS Jimin extends his record as the first and only Korean act with 4 songs surpassing 70M streams on Spotify!
9 hours ago   14   1,701

Netizens wonder if Super Junior's Heechul had a possible 'foresight' when distancing himself from Seolhyun, Jimin, and Kim Shin Young
2 hours ago   13   27,869