Zico to drop a surprise digital single next week

Zico will be releasing a digital single next week.

His label KOZ Entertainment announced, "Zico is releasing a digital single on the 13th. He expressed his honest opinions through his first album 'THINKING', and this time, he'll release his unique exciting, witty song where he shows off his rapping and vocals."

Stay tuned for his comeback!

This is what happens when you have your own company 🌊🌊🌊

‘Thinking’ is sooo good, how can anyone top that though

Photos of Woo Ji Yoon getting mistreated comes to light after she leaves Bolbbalgan4
7 hours ago   26   105,716 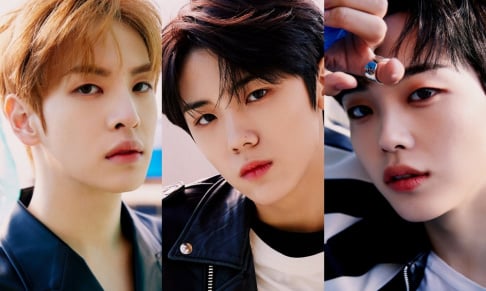 CRAVITY continues countdown until debut with teaser images of Hyeongjun, Allen, and Seongmin
34 minutes ago   0   304

The Truth About Zico's Conversation on Radio Star and Netizens' Manipulations
17 hours ago   97   74,654