According to reports on July 17, police have decided to forward Shinhwa member Minwoo's sexual molestation case to prosecution without detainment, seeking indictment.

Minwoo is currently facing sexual molestation charges from back on June 29, during a gathering with two female acquaintances at a drinking establishment. One of the female acquaintances pressed charges against Minwoo later that day after the event, but both females involved ultimately chose to cancel their charges. However, in the case of sexual molestation, police are obligated to continue the investigation regardless of whether or not the victims chose to take back their charges.

During the investigation process, Minwoo is said to have denied all allegations, simply explaining that his jokes grew out of hand. Prosecution will continue to evaluate the case and determine if the idol will be indicted.

Whether he is guilty or not if your jokes can be mistaken for molestation your attitude towards woman needs fixing.

Really? Forcing kisses and groping are jokes? I hope they nail him with the charges and throw him in jail. He needs to learn that his actions were inappropriate and can't just be brushed off as jokes.

Netizens think that EXO and Seventeen's main vocalists are multitalented on another level
6 hours ago   17   10,218 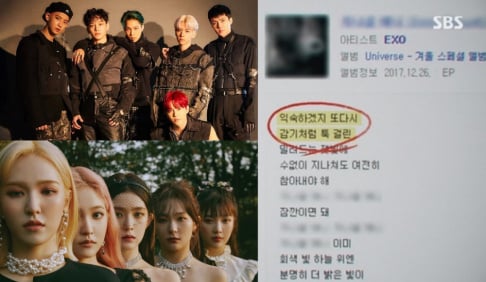 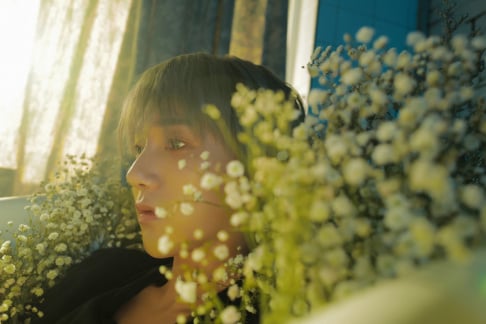