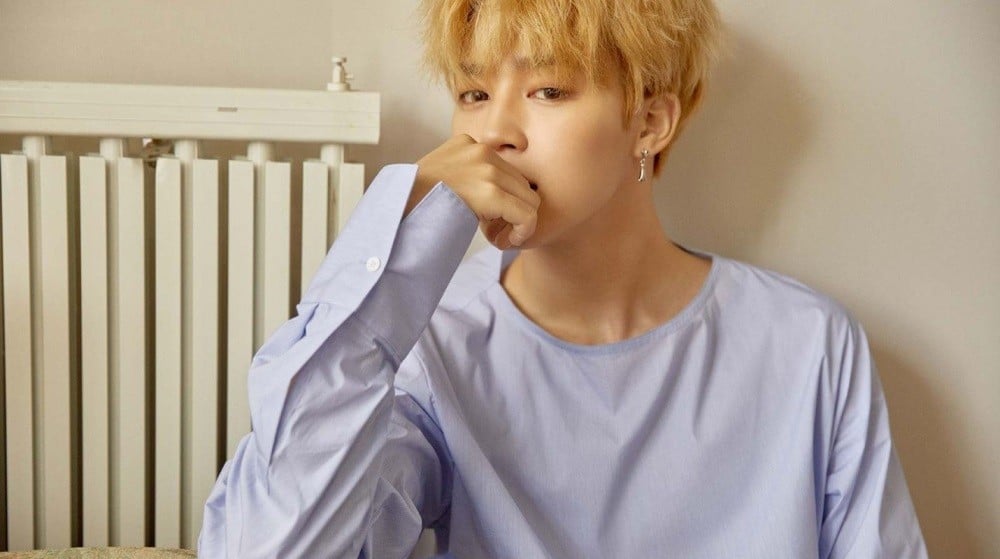 Jimin spoke up at the Tokyo Dome stop of 'BTS World Tour: Love Yourself' following his recent bomb shirt controversy.

After BTS' concert, Jimin had a talk with his Japanese fans, stating, "Due to different situations, I think all of you and many people around the world were surprised and worried. We held our first showcase at a small concert stage in Tokyo, and at the time, we were surprised how the Japanese ARMY found out and came to see us. Before coming to the Tokyo Dome, we went around a lot."

He continued, "I don't think I'll be able to forget our first concert at the Tokyo Dome with you all today. I'm really happy to be with all you ARMY. I hope that you gain some happiness as you watch us perform."

In other news, Big Hit Entertainment has released an official statement and apology for the recent controversies. 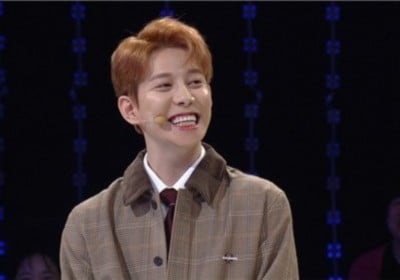 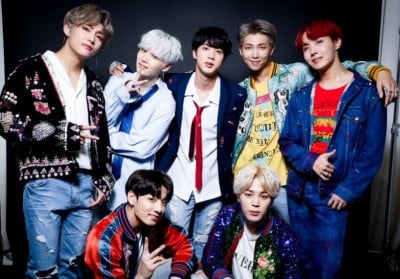 honestly idk if anyone knows but more than 20,000 people korean people died in hiroshima and thousands more in nagasaki. I personally don't think that tshirt was celebrating anything?? More like remembering how those koreans might have survived if they weren't in Japan against their own will.

speaks up? Jimin always speaks up akp. He didn't even mention abt the tshirt controversy

TWICE Nayeon's infamous stalker debates and defends himself in an extensive interview on YouTube
6 hours ago   39   15,396 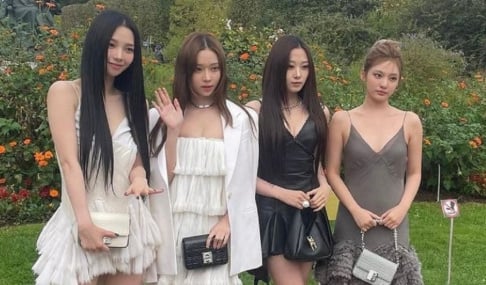