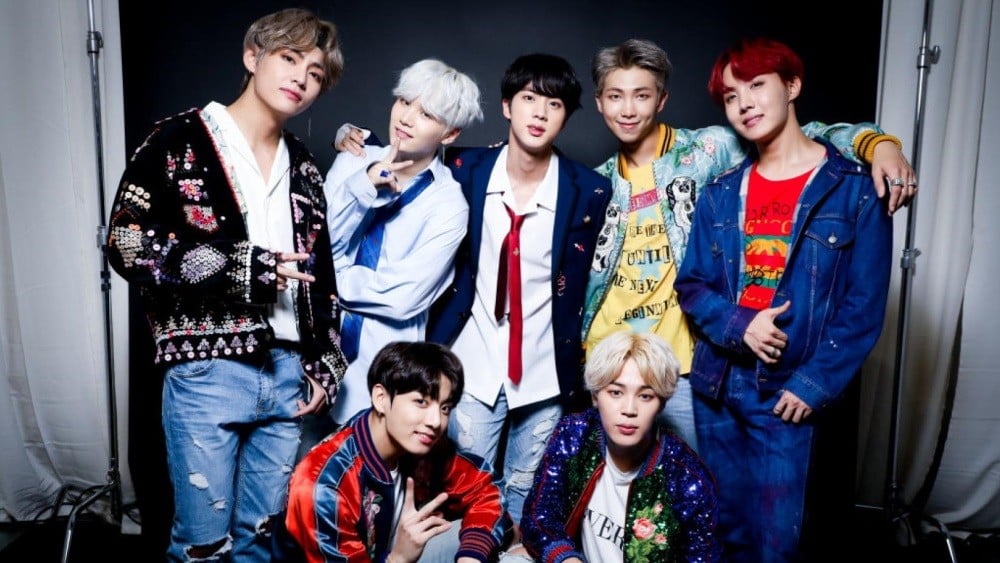 BTS were at the center of controversy surrounding alleged Nazi symbolism in a 2015 photo shoot as well as a controversial shirt, and their agency Big Hit Entertainment now released an official statement and an apology regarding the issues.

The label's full statement is as follows:

"Hello, this is Big Hit Entertainment.

Recently, various issues concerning our company's artist BTS have come up. Big Hit's stance on these issues is as follows.

4. We'd like to offer the following explanation with regards to the issue of the past concert performance.
- The concert, which was legendary artist Seo Taiji's 2017 anniversary concert, included a scene as part of the stage 'Classroom Idea', which includes the social message criticizing the uniform education system.
- The flag and image are creative artwork totally unrelated to Nazis, and the performance was meant to 'criticize a uniform and totalitarian education system.'
- The idea that this performance was in any part meant to replicate Nazism is completely untrue, and to the contrary, should be considered to include creative elements meant to criticize exactly that kind of totalitarianism.

5. Big Hit will do our best to improve following these issues.
- The reason for Big Hit's existence is 'to provide comfort to and move people all around the world through music and artists.' Additionally, we live in an age of diversity and tolerance, there are many things that must be taken into consideration. This is a challenging task for us as well, but we are doing our best to implement it.
- In the future, with a foothold not only in these issues, but to further understand various social, historical, and cultural backgrounds, Big Hit and our company artists will look carefully into even the most detailed aspects of our activities and be more cautious so as to avoid causing hurt to anyone.
- Once more, we would like to sincerely apologize to those who were hurt as a result of Big Hit's failure to look carefully into these issues. 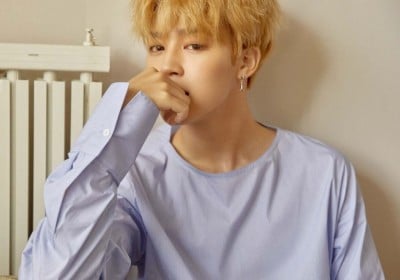 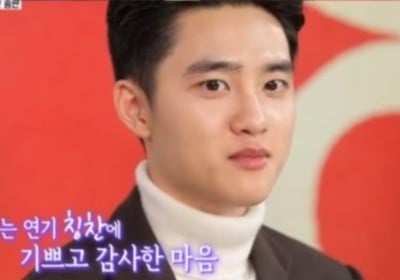 EXO's D.O. reflects on the positive reaction to his acting

Big Hit addressed the controversies to the point. Their response was both graceful and valid. I hope those who were "actually" disturbed will feel much better and move on.

And those who were enjoying BTS go through negative criticism.....God Bless You

Calling it a recent incident is misleading. They're old stories. Re-surfaced for the purpose of a right wing extremists political agenda is more accurate. 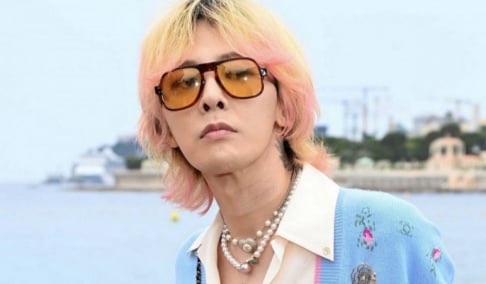 G-Dragon raises curiosity with Instagram story about phone call with 'My Love'
2 hours ago   9   7,167

Previously unseen photos of Kim Garam show up on the web through an unknown Twitter account
16 hours ago   55   76,039 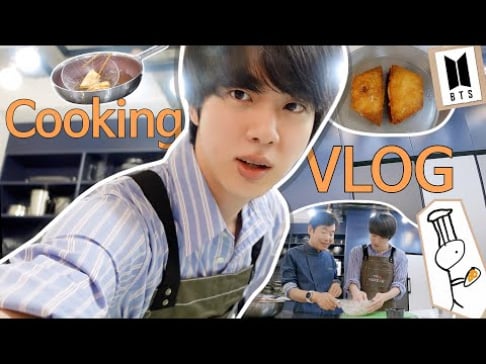 G-Dragon raises curiosity with Instagram story about phone call with 'My Love'
2 hours ago   9   7,167 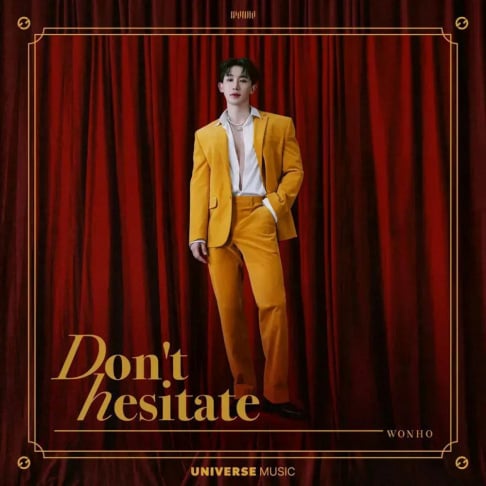 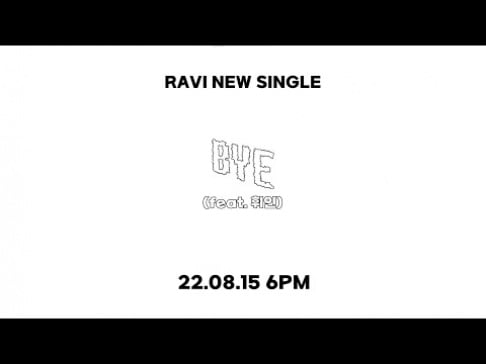 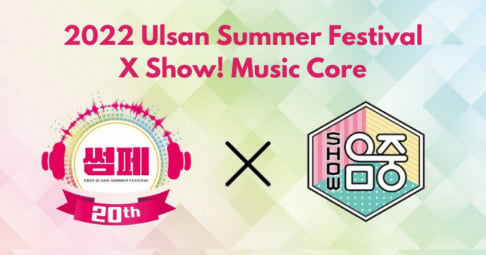 Previously unseen photos of Kim Garam show up on the web through an unknown Twitter account
16 hours ago   55   76,039 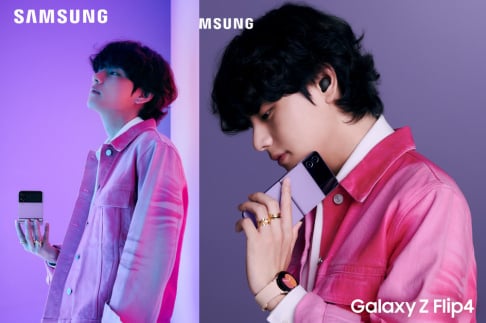 LOONA's Kim Lip trends on Twitter after fans claimed that she left the stage during the group's concert in Chicago in tears due to impolite fans
1 day ago   101   67,043