Fall in love with the adorable tiger human Gugudan's Mina in her first still cuts from 'Gyeryong Fairy Tale'! 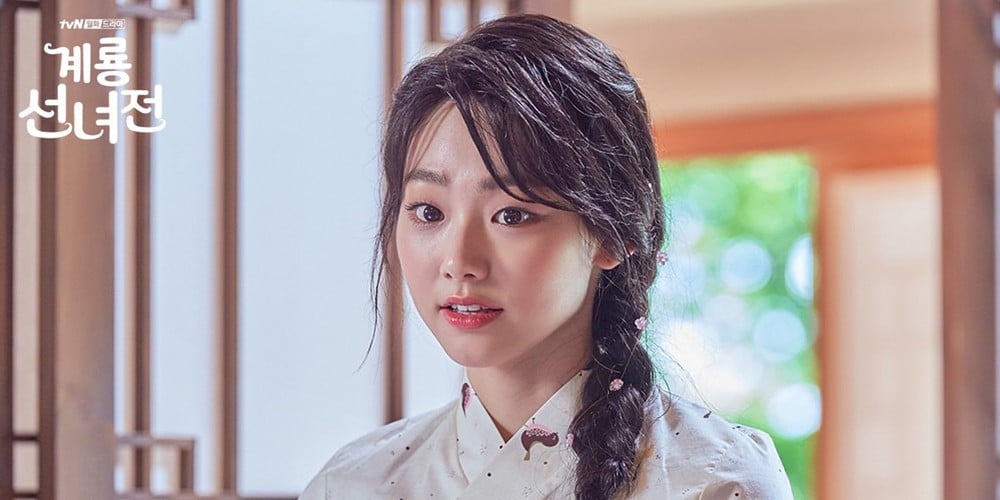 Gugudan's Mina will be transforming into the most adorable tiger human in her newest drama, tvN's 'Gyeryong Fairy Tale'!

The fantastic figure Jeom Soon, played by Gugudan's Mina in 'Gyeryong Fairy Tale', was born between the drama's Taoist fairy who fell to earth Sun Ok Nam (Moon Chae Won) and her husband, the lumberjack. After numerous reincarnations, Jeom Soon's form in her current life is that of a tiger; however, through rigorous training, she is able to switch back and forth between a tiger form and a human form!

The character plans on luring viewers in with her feline charms by playing a key role in finding her missing father, the reincarnation of the lumberjack. But wait, there's more - in her spare time, Jeom Soon's profession is a web novelist writing mature novels!

If you want to see more of tiger-human Gugudan's Mina, make sure to tune in to 'Gyeryong Fairy Tale' on November 5 at 9:30 PM KST! 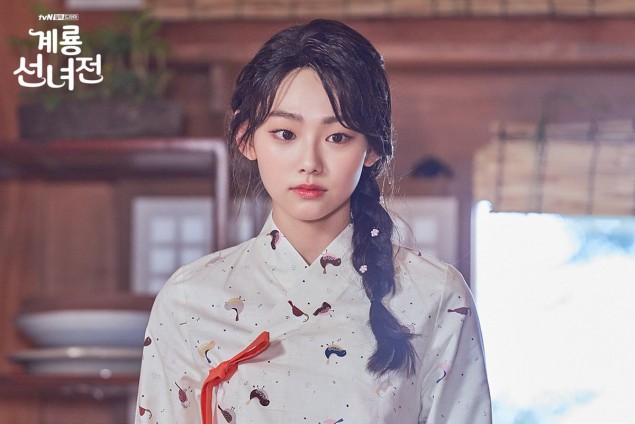 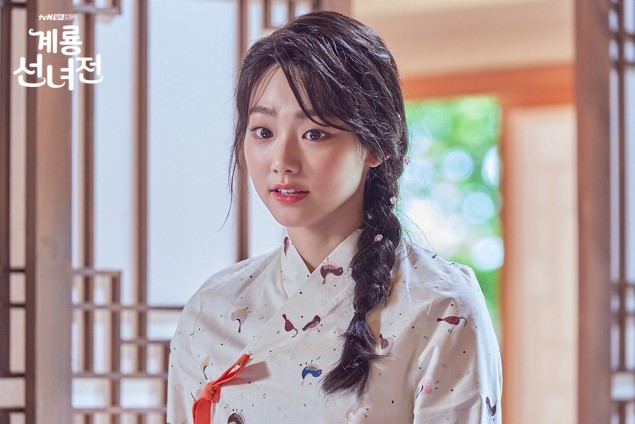 BTS's V talks about his solo music at PTD global press conference and continues to shine in LA
3 hours ago   13   4,213

Model Lee Hyun Yi shares accidents behind the stage including using a nail remover on her eye
52 minutes ago   1   1,115

Fans send a protest truck in front of the YG Entertainment building demanding Big Bang's comeback as a 4-members group
19 hours ago   81   50,697