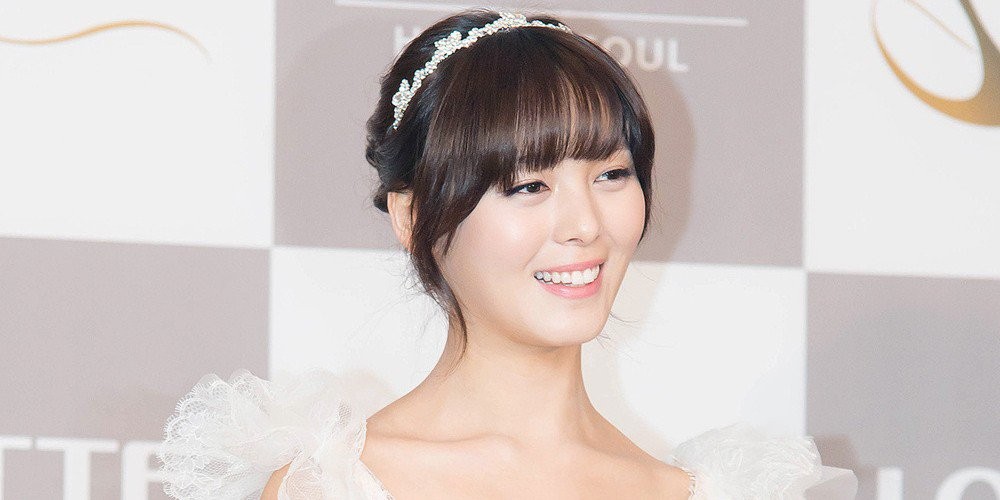 Despite earlier reports, Polaris Entertainment has denied former Wonder Girls member Sun has signed on as a labelmate.

As previously reported, Sun has been active on reality shows like JTBC's 'Stranger' since her marriage in January of 2013 and the birth of her first child later that year, but fans have yet to see her promote solo as a singer or actress. 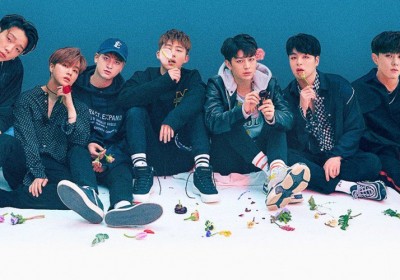 iKON to feature as guests on 'Idol Room' 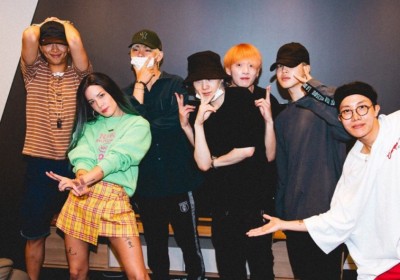 BTS and American artist Halsey meet up in Seoul!

Is BLACKPINK coming to your area? Check out the dates and locations of BLACKPINK's upcoming 'BORN PINK' world tour
22 hours ago   66   45,463

Red Velvet's Yeri responds to a controversial YouTube channel which accused her of having 'Jennie Disease'
2 days ago   66   120,596