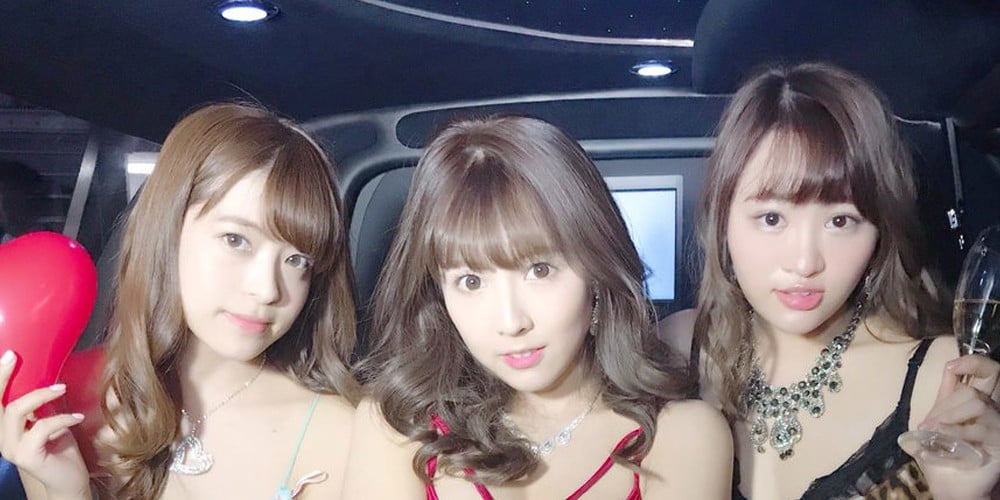 Last week, we wrote that Japanese AV (adult video) actress Yua Mikami will be making her official debut in Korea. Now, it has been revealed that two other Japanese AV actresses will be joining Yua to form the K-pop group Honey Popcorn. 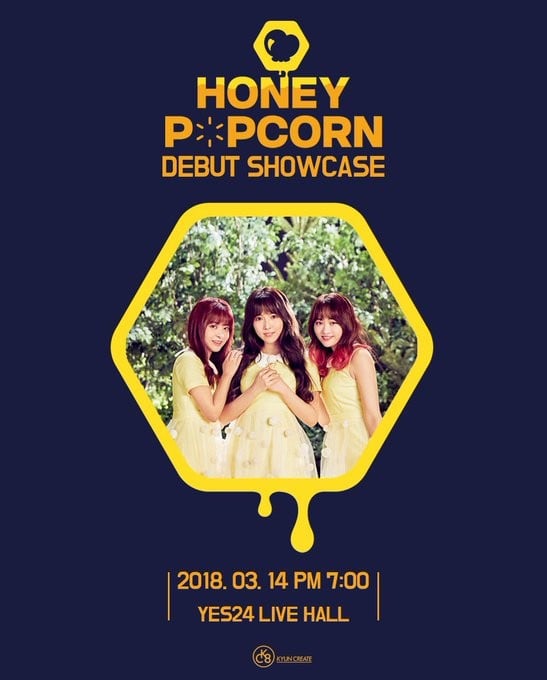 On February 26, Yua Mikami shared the poster image for Honey Popcorn's debut showcase which will be held at Yes24 Live Hall on March 14 at 7 p.m. KST. The two other members who join Yua for Honey Popcorn are Miko (NMB48's Okada Risako) and Sakura (Bakusute Sotokanda Icchome's Ito Yuu). Both Miko and Sakura are also Japanese AV actresses. 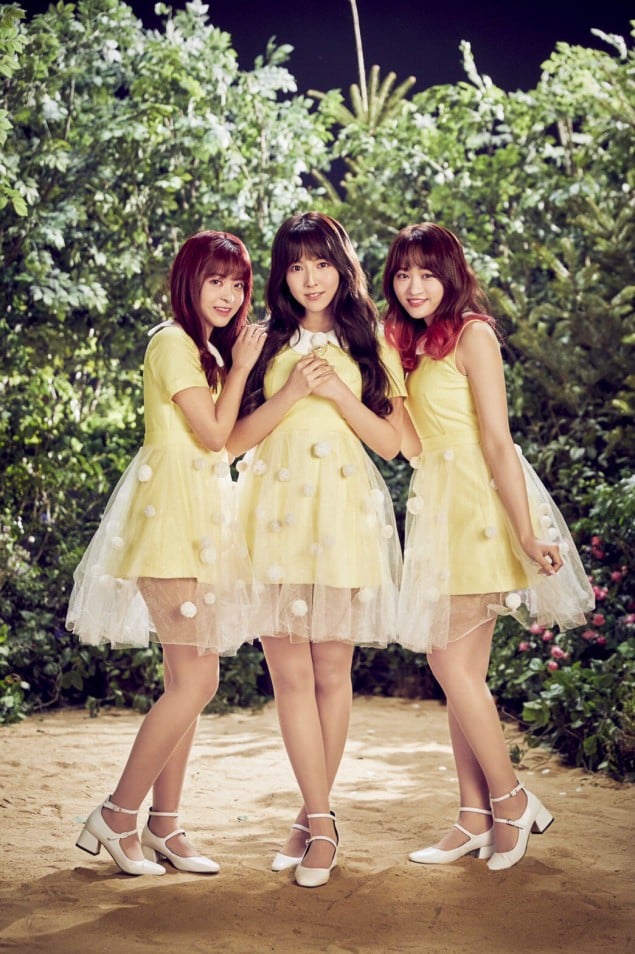 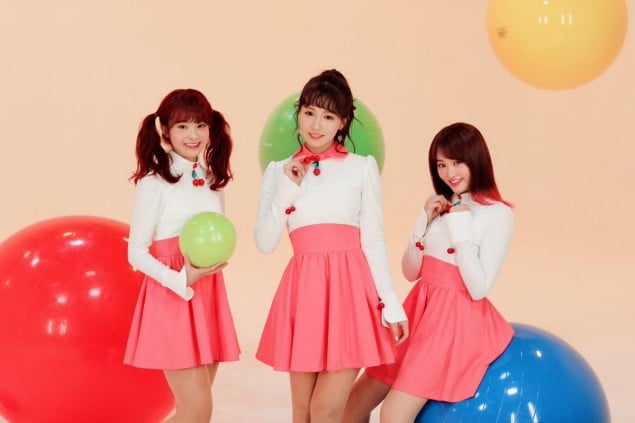 Salt Entertainment says that they plan to work with Kim Seon Ho until the end, with 1 year left in their contract
7 hours ago   26   26,625

Anonymous netizen who claims to know Kim Seon Ho and his ex-girlfriend announces plans to unravel the 'truth' behind the controversy
2 days ago   112   172,060