Misc
Posted by Yaki-Jones 15 days ago

Kim Hyun Joo's 'JUNG_E' debuts as the no.1 movie on Netflix worldwide

According to FlixPatrol on January 21st, actress Kim Hyun Joo's new sci-fi movie was ranked number one worldwide on Netflix. It also topped movies on Netflix in the U.S., Canada, and Brazil.

'JUNG_E' was released on January 20th and tells the story of people trying to end the war on humanity's new shelter by inventing the best combat A.I.

While there are mixed reviews regarding the movie, the film is garnering much attention worldwide.

Will you watch 'JUNG_E' too? 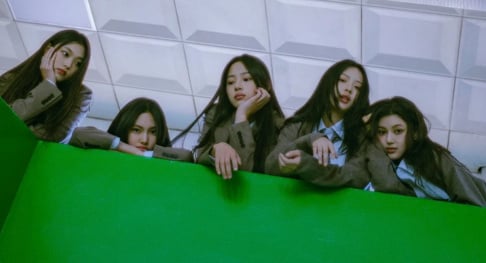 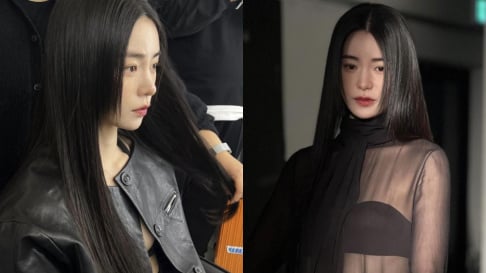 I saw it and I loved it!

It has story of humanism...

I recommend everyone watch it

I think there should be a sequel, but I don't know 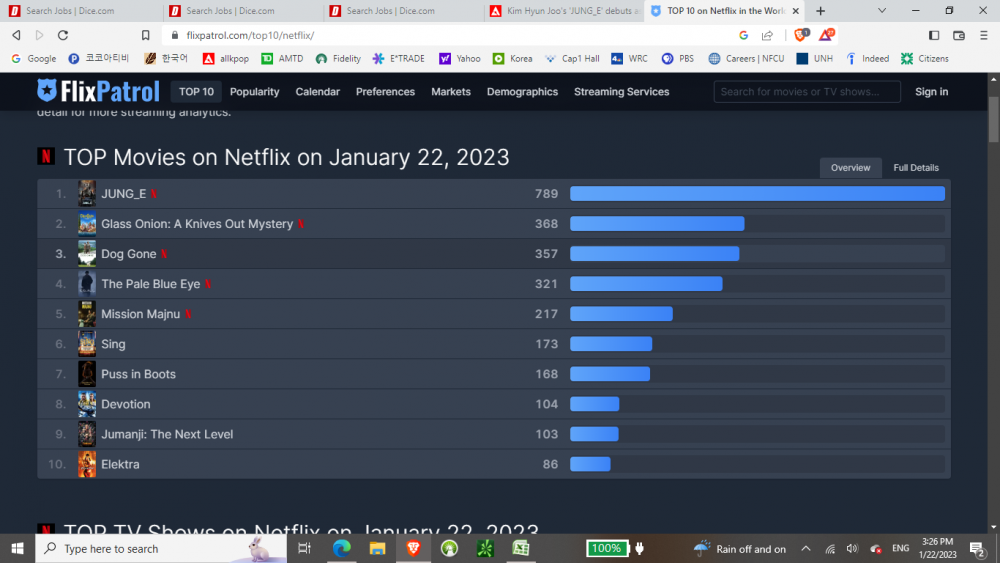