Teaser
Posted by Germaine-Jay 28 days ago

8TURN have dropped their spoiler clip teaser for '8TURNRISE'.

The teaser clip features the 8TURN members on the set of their concept photo shoot for their debut. 8TURN's 1st mini album "8TURNRISE" is set for release later this month on January 30 at 6 PM KST. The physical release of the album is also slated for February 6.

Check out 8TURN's spoiler clip above, and let us know what you think in the comments below. 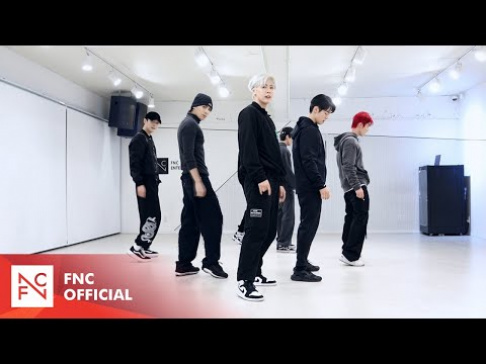 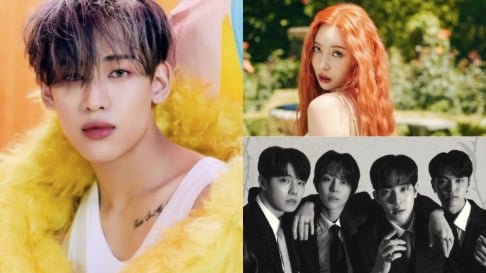 GOT7's BamBam, The Rose, Sunmi, and more to perform live at the 'Wavy Baby Festival' this week

guy in the thumbnail is pretty

Alleged SM Entertainment workers discuss the internal chaos of the company on anonymous app
3 hours ago   16   11,836

TWICE's Sana & Mina stun with their edgy transformation as they gear up for MISAMO unit debut
4 hours ago   9   4,615

Former IZ*ONE member Yabuki Nako shares her thoughts on graduating from HKT48 + her next steps
1 hour ago   0   2,076

K-netizens have expressed mixed emotions in response to the news of Lee Seung Gi and Lee Da In's marriage
13 hours ago   74   31,539