SHINee's Minho has dropped his music video teaser for "Chase".

In the dramatic MV teaser, Minho runs into trouble, thinks of a mysterious woman, and picks up a gun. "Chase" is the title song of the SHINee member's first solo mini album of the same name, and the MV is set to drop on December 12 KST.

Watch Minho's "Chase" MV teaser above, and let us know what you think in the comments below. 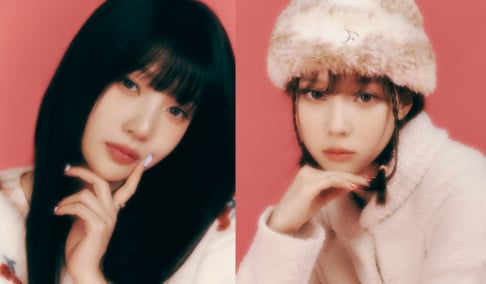 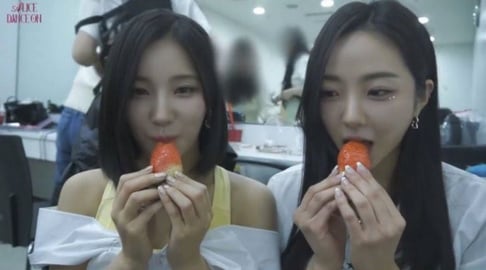 BTS Jin gets a vacation as a reward after winning first place at the military talent show
9 hours ago   48   62,694