On December 18, PUBG Mobile uploaded a teaser video featuring STAYC members on their official YouTube channel. In the video, the members are each shown holding a prop–which will most likely be a part of the collaboration that will be fully unveiled on December 23. The teaser video also smartly used STAYC's iconic tagline: "STAYC girls, it's PUBG time!"

Are you looking forward to it? Stay tuned for more updates! 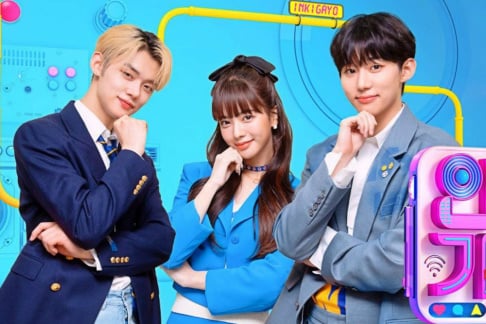 'Inkigayo' to be canceled for three consecutive weeks 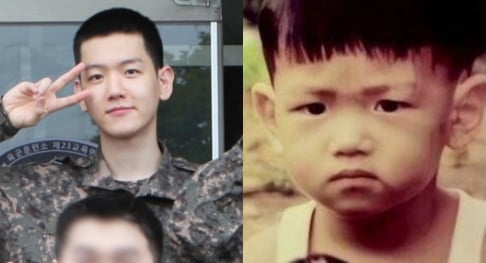 I volunteer to be shot first.

Song Hye Kyo responds to 'The Glory' viewers saying that she suddenly looks much 'older' than before
26 minutes ago   1   2,666