'Inkigayo' to be canceled for three consecutive weeks

The December 18 broadcast of SBS's music program "Inkigayo" has been cancelled.

According to SBS's broadcast schedule for December 18, the 2022, the "2022 SBS Entertainment Awards," which was aired the previous day, will have a rerun from 2.40 PM KST. As a result, "Inkigayo" will be cancelled.

In addition to that, "Inkigayo" has also released a statement on their official website announcing that "Inkigayo" will also be canceled on December 25 and January 1, 2023, making it three consecutive weeks. 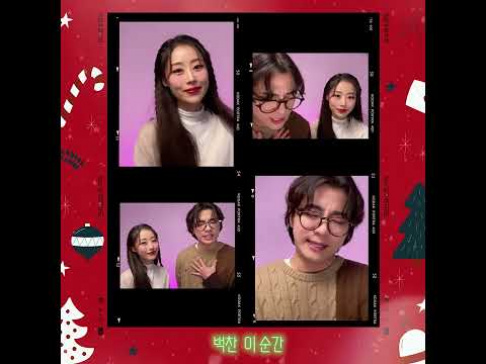 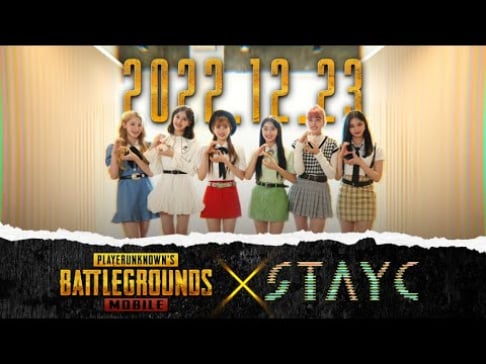 Umm... This had already been posted days ago:

I don't watch Inkigayo lots or anything or keep up with the MC's but I am curious what's going on. With that said, I hope all MC's are healthy and doing well.

Dara says she got in trouble for not pressing elevator button for YG Entertainment head?
3 hours ago   8   9,667