Misc
Posted by Jia-Lin 8 days ago

mimiirose are all suited up in preview for 1theK's Suit Dance

Debuting earlier on September 16, mimiirose has been racking up their schedules with various music program performances, as well as appearances on various programs. In particular, 1theK's "Suit Dance" has just released a teaser featuring these girls.

"Suit Dance" is a series where K-pop artists come to perform various dances shot vertically while dressed smartly in a suit–so fans can look forward to the same for mimiirose. Check out the teaser above!

Meanwhile, the full version of the group's "Suit Dance" will be released on September 19. Stay tuned for more updates! 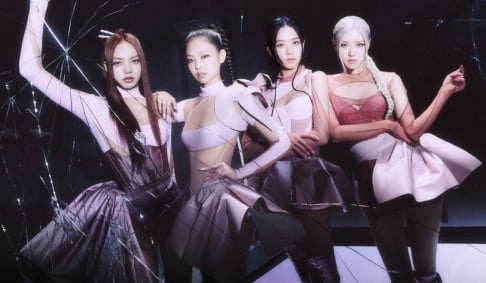 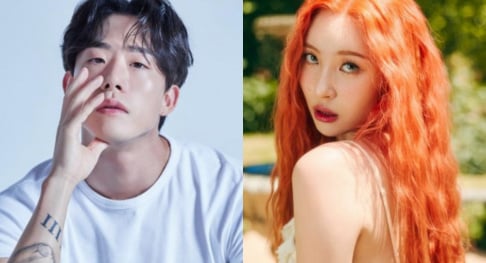 "We love you Taehyung" trends on Twitter as fans flood social media with their displeasure over unfair treatment
20 hours ago   38   47,513

Jimin is the next BTS member to captivate fans with his solo photo portfolio 'Me, Myself, and Jimin'
33 minutes ago   7   613

Social media post of parents burning all of their daughters K-pop merchandise goes viral
3 days ago   144   245,021