EXO's Xiumin has officially made his solo debut!

"Brand New" is a dance track with an old-school vibe and addictive hook. The lyrics have Xiumin singing about his desire to show the object of his affection a 'brand new' side of him. The music video reflects the sentiment with a 'gift' theme, creating a bright and exciting mood.

Meanwhile, Xiumin commemorated the new release by holding a live countdown for fans through EXO's YouTube and TikTok accounts. During 'XIUMIN 'Brand New' Countdown Live,' he spoke about the new song, shared behind-the-scenes stories from making the album, and even offered a few spoilers regarding the album's upcoming promotions.

Check out the music video for "Brand New" above! 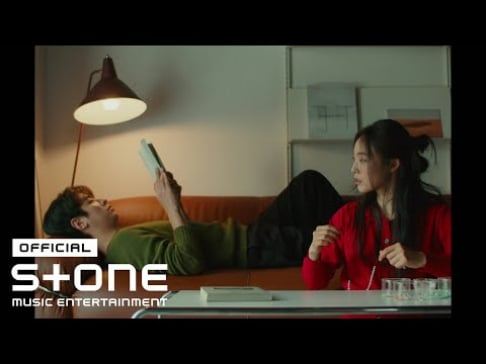 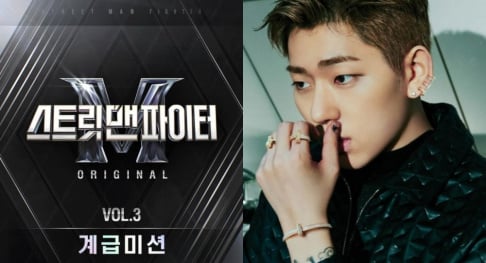 wasn't sure how i felt about xiumin as a soloist bc i don't usually love his voice but this is a good song! also a classic case of everyone sounds much better singing in their actual range. petition to stop kpop entertainment companies from making all men first tenors.

the bass hunni 🥵 it's vibe-y track! the only change I would make is having him re record that sample. I don't like when artists keep the demo's sample voice in the songs... XIUMIN FIGHTING!!❄️

How Korean netizens are reacting to the news that Seungri will be released from prison by the end of the week
3 hours ago   36   8,506

OnlyOneOf's agency confirms all members are safe and resting after car accident in Japan
9 hours ago   10   4,755

Former Lovelyz member Jin apologizes for sharing how idols date each other on her YouTube channel
13 hours ago   42   25,827

Kang Min Kyung releases an official statement about her father who was recently arrested
25 minutes ago   1   1,363

Former Lovelyz member Jin apologizes for sharing how idols date each other on her YouTube channel
13 hours ago   42   25,827