Zico's "New Thing" is continuing to prove its popularity in Korea.

The single is proving its popularity on Spotify Korea as well, having entered their Weekly Top Songs (September 2-8) chart at #103 and climbing all the way to #10 the next week. In the most recent chart, spanning from September 16-22, it is currently in the #6 position. 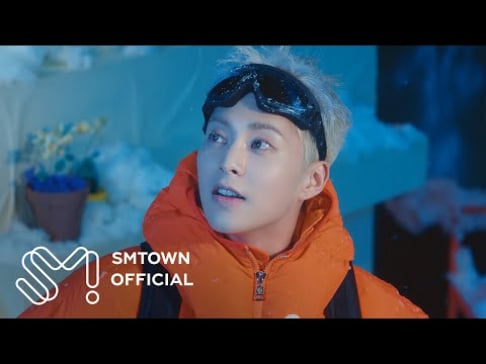 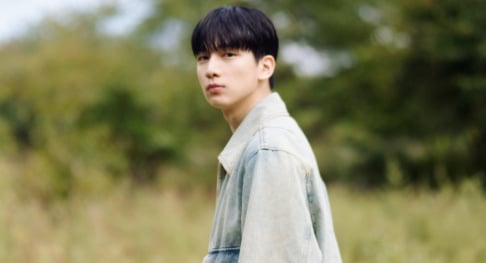 Wasn't Zico the first artist in Korea that went viral with a dance challenge? Say what u want about him, but his promo team are legends lol

Zico things. Koreans always loved him. it's only international netizens who are jealous of him.