Get ready to jam out with Xdinary Heroes and their new album, 'Hello, World!'!

Set for release on July 20 at 6 PM KST, Xdinary Heroes's 1st mini album 'Hello, World!' contains a total of 5 all new tracks. First, the album begins with the band's title track "Test Me", a track which speaks out on behalf of all the "abnormal" members of society, to be themselves and follow their own paths. There's also "Knock Down", "Sucker Punch!", "Strawberry Cake", and "Pirates", with all 6 members having participated in the making of the album.

Just a little longer until you can log into the '♭form' (flat-form) and listen to Xdinary Heroes's 'Hello, World!' comeback! 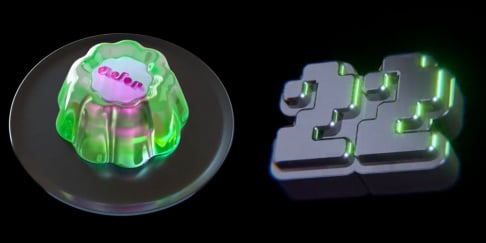 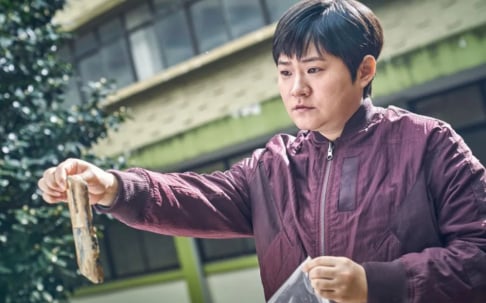