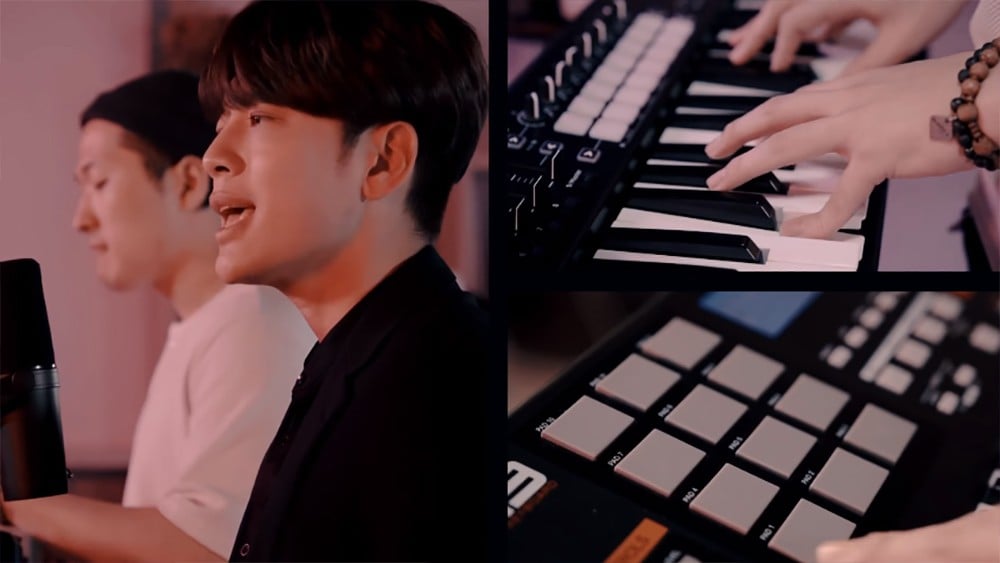 "Scared" is a trendy mid-tempo R&B track that was both written and composed by the singer. It is also his very first release in roughly two years, following the October 2016 mini album 'I Am Se7en'. The lyrics express the fear of opening yourself up to falling in love again after having been hurt by it in the past, while the song's tight beat and sensuous mood perfectly suit the singer's smooth vocals.

Check out the special clip of "Scared" above!

Minister of Culture, Sports, and Tourism says, "I will definitely write a recommendation for BTS to postpone their enlistment"
10 hours ago   93   10,649

Kang Daniel announces his upcoming VR fan meeting event, in celebration of his two-year anniversary as a solo artist
6 minutes ago   0   71

Girls' Generation's Taeyeon says she is most drawn to these rookie girl groups
24 minutes ago   1   2,039 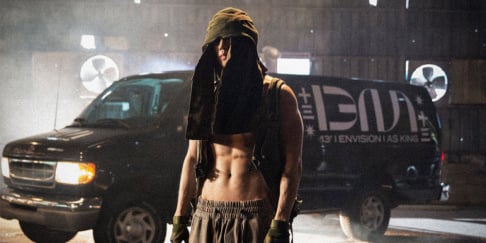 Minister of Culture, Sports, and Tourism says, "I will definitely write a recommendation for BTS to postpone their enlistment"
10 hours ago   93   10,649

aespa's 'Next Level' dance practice video under fire for alleged sexualization of office workers
19 hours ago   128   43,534

Aespa fans furious as the girl group's MelOn profile is terrorized by trolls after reaching number 1
1 day ago   182   23,421