Netizens cannot believe that EXO members are now all in their thirties in Korea.

On an online community forum, a netizen uploaded a post titled: "A boy group with members who are all in their thirties in 2023." In the post, the featured group was none other than EXO. Netizens "could not believe" that they have aged that much, let alone accept the fact that the song "Growl" is 10 years old.

Based on the Korean age system, even the youngest members Sehun and Kai are turning 30 this year. Suho, the oldest, is turning 33.

"I refuse to believe this"
"Time flies"
"Generation flows like the wind..."
"Nothing is forever"
"I cannot believe that 'Growl' was released nearly ten years ago"
"Sehun is...thirty?"

How old were you when "Growl" was released? 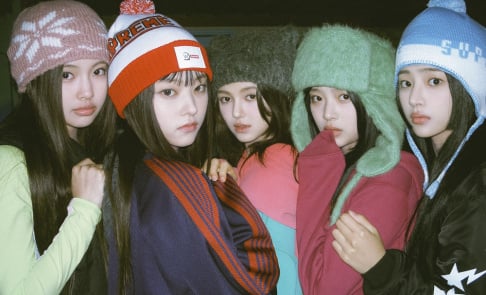 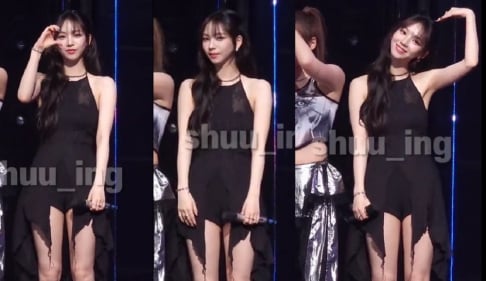 Its crazy how quickly time flies, I remember when EXO were the newest baby faced maknaes of the company and they are considered veterans like the artists that came before them. Now NCT is also shedding their baby image for what will eventually be the new boy group after them. 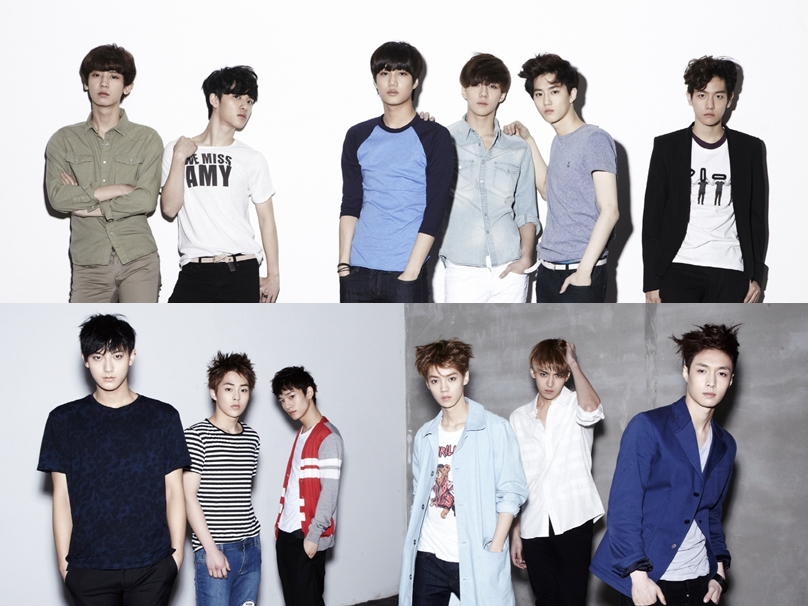