Director Park Chan Wook's latest film 'Decision to Leave' has made the shortlist for International Feature Film at the 95th Academy Awards.

When the final nominations for all Oscars categories are announced on January 24, 2023, the shortlist will be narrowed down to five final nominees. The 95th Academy Awards will be held at the Dolby Theater in Los Angeles, USA, on March 12, 2023.

Previously, 'Decision to Leave' was nominated for the Golden Globe Non-English Film Award and the Critics' Choice Foreign Language Film Award. 'Decision to Leave' is a melodramatic thriller about the story of Hae Jun (played by Park Hae il), a detective who is investigating a death case, but gets interested in Seorae (played by Tang Wei), the wife of the deceased, while still feeling suspicious of her. 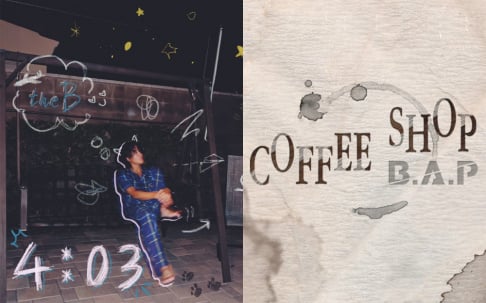 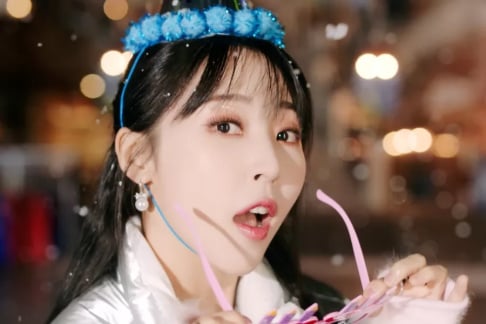 How Korean netizens are reacting to the news that Seungri will be released from prison by the end of the week
3 hours ago   35   8,350

Former Lovelyz member Jin apologizes for sharing how idols date each other on her YouTube channel
13 hours ago   42   25,729

Kang Min Kyung releases an official statement about her father who was recently arrested
19 minutes ago   1   1,078

Former Lovelyz member Jin apologizes for sharing how idols date each other on her YouTube channel
13 hours ago   42   25,729