Furthermore, "Black Eye" hit No. 1 on iTunes 'Top Songs' chart in a total of 13 countries, including Argentina, Bolivia, Cambodia, Chile, Costa Rica, Indonesia, Peru, the Philippines, and more. It also ranked among the top 3 on iTunes in various countries like Malaysia, Mexico, Singapore, Thailand, and more.

Combining energetic rock sounds with a loose, carefree vocal style, Vernon's "Black Eye" expresses a wild, rebellious, and gutsy side of the musician with its harsh, up-front lyrics. 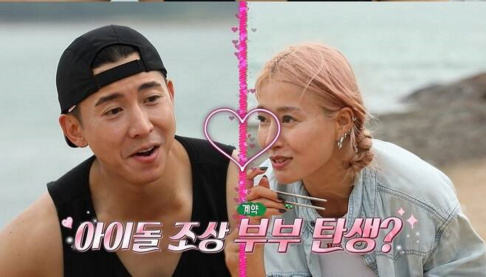 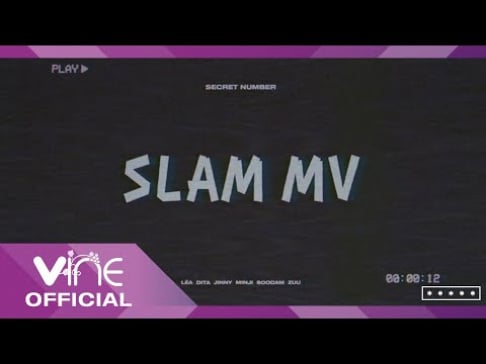 This song gave me flashback to my childhoods for no reason