Hwang Bo featured as a guest on the December 23rd episode of 'Cultwo Show' and opened up about her friendship with Brian. The Fly to the Sky member recently made headlines after choosing Hwang Bo as his ideal type on a variety show. At the time, he expressed, "I hate aegyo the most in the whole world. I like a style like Hwang Bo. I hope another woman like Hwang Bo exists."

She commented on the radio show, "Don't you all know this is a broadcast? Brian must be bored these days. Brian and I have known each other for 23 years since 1999. He's an old friend that I could even swear at."

Hwang Bo then sent Brian a message, saying, "You dated my friend. Don't be like that. I can say it, right?" She added, "I think Brian wants to be funny because we're close. When you're really interested in someone, you contact them privately. You don't talk about it openly on TV."

What do you think about what Hwang Bo said? 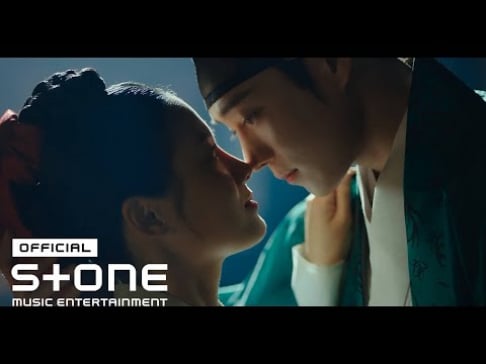 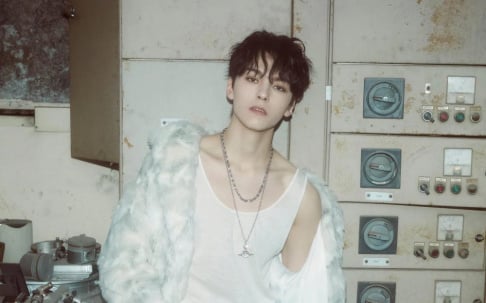 It's good to see Hwangbo again. She can still make me laugh.

Hwangbo used to have me cracking up on variety shows. Happy to see her again