News
Posted by Yaki-Jones 13 days ago

On September 17th, the final episode of MBC's 'Big Mouth' aired. Shortly after the broadcast, many viewers gathered online and shared their thoughts about the grand finale. The majority of the reactions were negative, despite the series' high viewership ratings.

Some of the reactions were: "This was worse than 'Memories of the Alhambra' finale"

"There were just too many holes in the plot at the end. Maybe it needed to be like 20 parts series rather than 16."

"I was speechless after watching it smh. I should have stopped watching in the mid-series"

"IMO the latter part of the drama series is where the real writing skills of the writer show up. They are usually in a rush at the end so they have to shoot the series as is without the director and producer's meddling. Long story short, don't watch anything this writer writes from now on."

"I bet the actors were also flabbergasted"

"I feel so betrayed"

"lol there really is no ending" 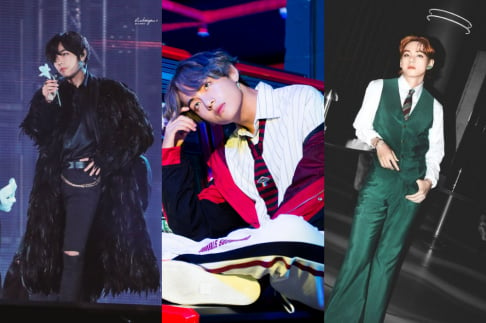 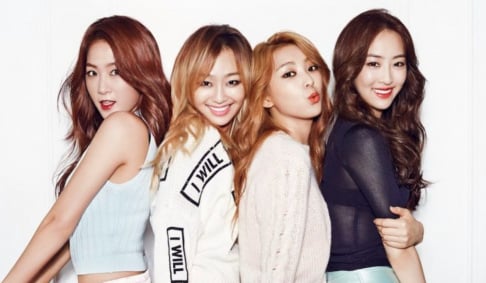 currently, Big Mouth is the most-watched drama in its time slot, and also setting a new personal record for the hit show. congratulation!!!. 👑. YoonA (miho) and Joohun (choi doha) nailed every scenes, they both so amazing actors, give them many daesangs please!!!, they deserve it.👍

BM is one of the best 2022 Dramas for sure with one of the most solid casts in a serie BUT with the SADDEST ENDING this year. its endig is too heartbreaking💔💔💔 Miho, Kwanghyeon and hoho deserve so much better!.

this drama is one of best dramas 2022, but its ending is so sad

on the other hand, in the scene where the wife dies, the male protagonist did not show expressions of deep sadness, he hardly even cried, he looked like an insensitive husband, I don't know if that was in the script or he really is a very bad actor, but really He didn't do a good job in that scene that should have been epic and memorable.