On September 18th KST, netizens started talking about the two SISTAR hit songs that the group's label Starship Entertainment didn't want to release. SISTAR was the second-generation girl group that was massively successful and popular in the early 2010's. The group disbanded on May 23rd, 2017.

The first song that faced many vetoes within the label was "Ma Boy". But reportedly CEO Kim Si Dae really liked this song so it was ultimately released into the world.

The second song was "Alone", which apparently 9 out of 12 directors on the board disapproved.

"lol, didn't they disapprove IVE's 'Eleven' as well? They have no idea what's a hit or miss"

"Wow those are my only two favorite songs of SISTAR"

"Lol, I only dislike these two songs from SISTAR"

"I feel like it's really common in the industry. NewJeans' 'Attention' and Taeyeon's 'INVU' were disapproved internally too."

"Anything Starship disapproves, it's a hit"

What do you think? Were you surprised? 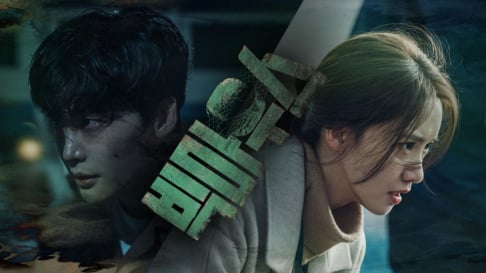 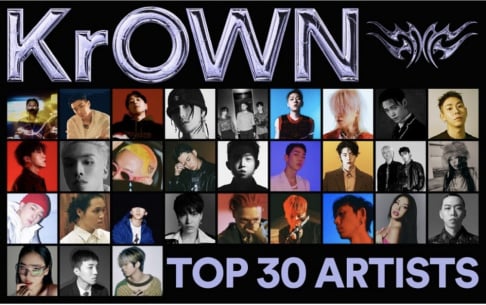 "Alone" is one of their best songs. It's insane how the melody catches you until the end and doesn't give you a break despite the lyrics and their performance being so down-hearted. I miss those type of sorrowful but sexy midtempo songs girl groups used to release back then. Like Girls' Day "Something", which was also a huge hit. Now it's all bumpy, colorful and innocent concepts. But trends go through cycles, so it's a matter of time before they start releasing these type of songs again.

K-netizens are shocked to find out that Don Spike was allegedly having meth parties at hotels and was found with enough drugs for 1,000 people
6 hours ago   24   10,236