News
Posted by Yaki-Jones 19 days ago

Veteran actor Choi Sung Kook revealed his girlfriend who is 24 years younger than him.

On September 11th, the first episode of the two-part Chuseok special by TV Chosun 'Chosun's Romantist' aired. During the episode, veteran actor Choi Sung Kook appeared and revealed his young girlfriend for the first time publicly. He said he is seriously thinking of marrying her after dating for a year.

During the episode, Choi Sung Kook said to his friend, "I didn't want to reveal the age gap because people have stereotypes. Do you know why I've decided to film this show? PD told me if I get married, the age gap will be revealed anyway and people will point fingers after glancing over the articles. He said it'll be better to share the process and show how serious I am about my relationship. I thought that made sense." 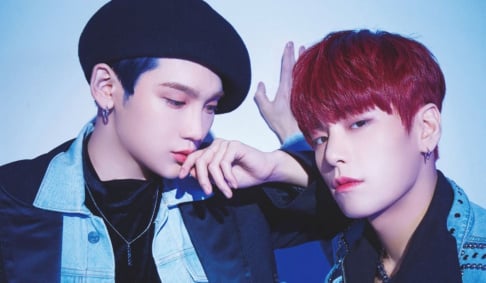 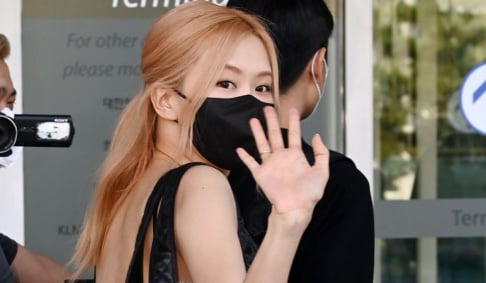 BLACKPINK's Rosé spotted at the airport leaving for Paris

Why does it matter that he is dating someone who is much younger than him? I personally wouldn’t date anyone who is close to my dads age but the lady is 28 she isn’t a kid and wasn’t forced into the relationship. She chose to date a man much older than her so that her life.

I swear, people can't live their lives well because of judgmental people. I know it's not exactly usual to have this wide of an age gap but as long as both of them are adults and of legal age, just let them live.

Controversial SoJang claims IVE is supposed to be a 7 member group and insinuates that Jang Won Young had Park Joo Bi kicked out
12 hours ago   82   38,847

Controversial SoJang claims IVE is supposed to be a 7 member group and insinuates that Jang Won Young had Park Joo Bi kicked out
12 hours ago   82   38,847