K-netizens found a message written to LE SSERAFIM's Sakura by her Chinese fans hilarious and endearing.

After gifting Sakura a stunning 'Chaumet' ring as shown below, the fans collectively wrote, "Never marry a man if he buys you a ring cheaper than this one."

"It sounds like something a character would say in 'Boys Over Flowers' kekekeke."

"Even Sakura's fans are cool."

"That message nailed it kekekekeke."

"It's a cute joking comment befitting of Chinese fans."

"I wonder how touched Sakura was after she received the gifts." 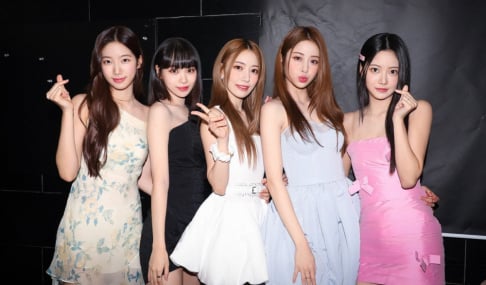 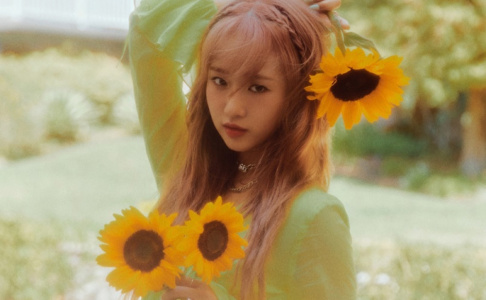 a little strange news.. This ring was given to Sakura a few years ago. In the era of IZONE..