South Korean actor and singer Kim Hyun-Joong recently announced his 2022/2023 World Tour titled "The End of a Dream," with four stops in Latin America and two in Asia. He has now officially announced three USA stops in New York, Las Vegas, and Los Angeles! This marks over 13 years since he last performed at a concert in the US with his group SS501 at the Hollywood Bowl for the Korea Times Music Festival in 2009.

Fans are very ecstatic about this as they have been anticipating him for years, and their wishes are finally being fulfilled. 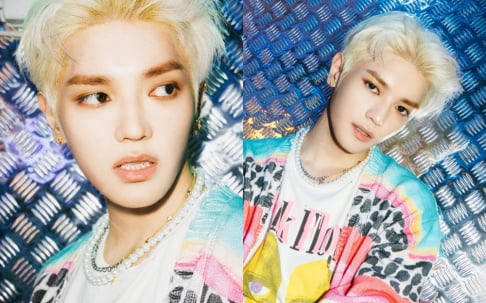 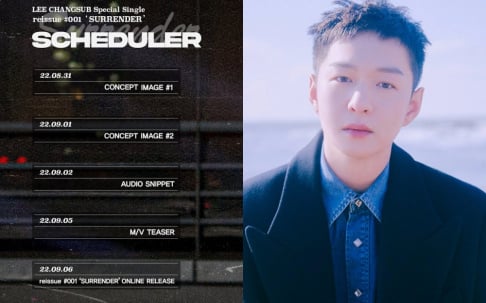 Another brand company steps up to defend Chuu from Blockberry Creative's claims of her power abuse
11 hours ago   39   19,999

BLACKPINK is greeted by a huge crowd at Incheon airport on their way to London for their concerts in Europe - Lisa, Rose, and Jisoo have a funny moment as they jump for the fans
27 minutes ago   3   751