BTOB's Changsub is beginning the countdown to his solo comeback with a special single 'SURRENDER.'

On August 90 at midnight KST, the BTOB member dropped the scheduler for his upcoming special single, 'reissue #001 'Surrender.' According to the chart, Changsub will begin dropping concept photos on August 31 KST followed by more teasers until the album's release.

The special single 'Reissue #001 'SURRENDER'' will be released online on September 6 KST. 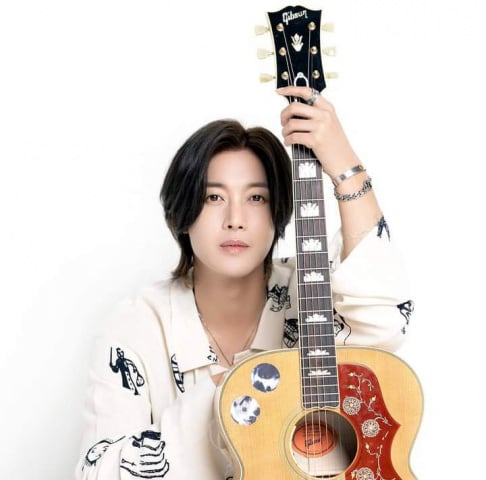 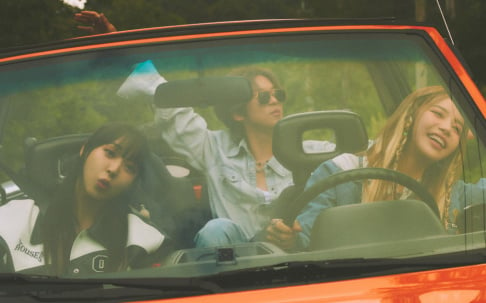 Netizens discuss why BTS member Taehyung and IVE's Wonyoung are the most popular idols in Korea right now
4 hours ago   16   7,479

aespa's Ningning couldn't leave for Paris with other members due to a visa issue
2 hours ago   7   5,405

Kim Taehyung and Jisoo are the most-followed male and female K-pop Instagram accounts for September 2022
4 hours ago   4   3,863

aespa's Ningning couldn't leave for Paris with other members due to a visa issue
2 hours ago   7   5,405

Controversial SoJang claims IVE is supposed to be a 7 member group and insinuates that Jang Won Young had Park Joo Bi kicked out
1 day ago   92   62,363