fromis_9 made their awaited comeback with the group's fifth mini-album 'from our Memento Box', which features "Stay This Way" as its title track.

On July 5 KST, SBS MTV's 'The Show' announced the winner for this week's music show and revealed that fromis_9 took home the trophy with "Stay This Way". This marks the group's first win for the song and the group's fourth win overall.

Congratulations to fromis_9 on their well-deserved win! Watch their "Stay This Way" performance on 'The Show' here: 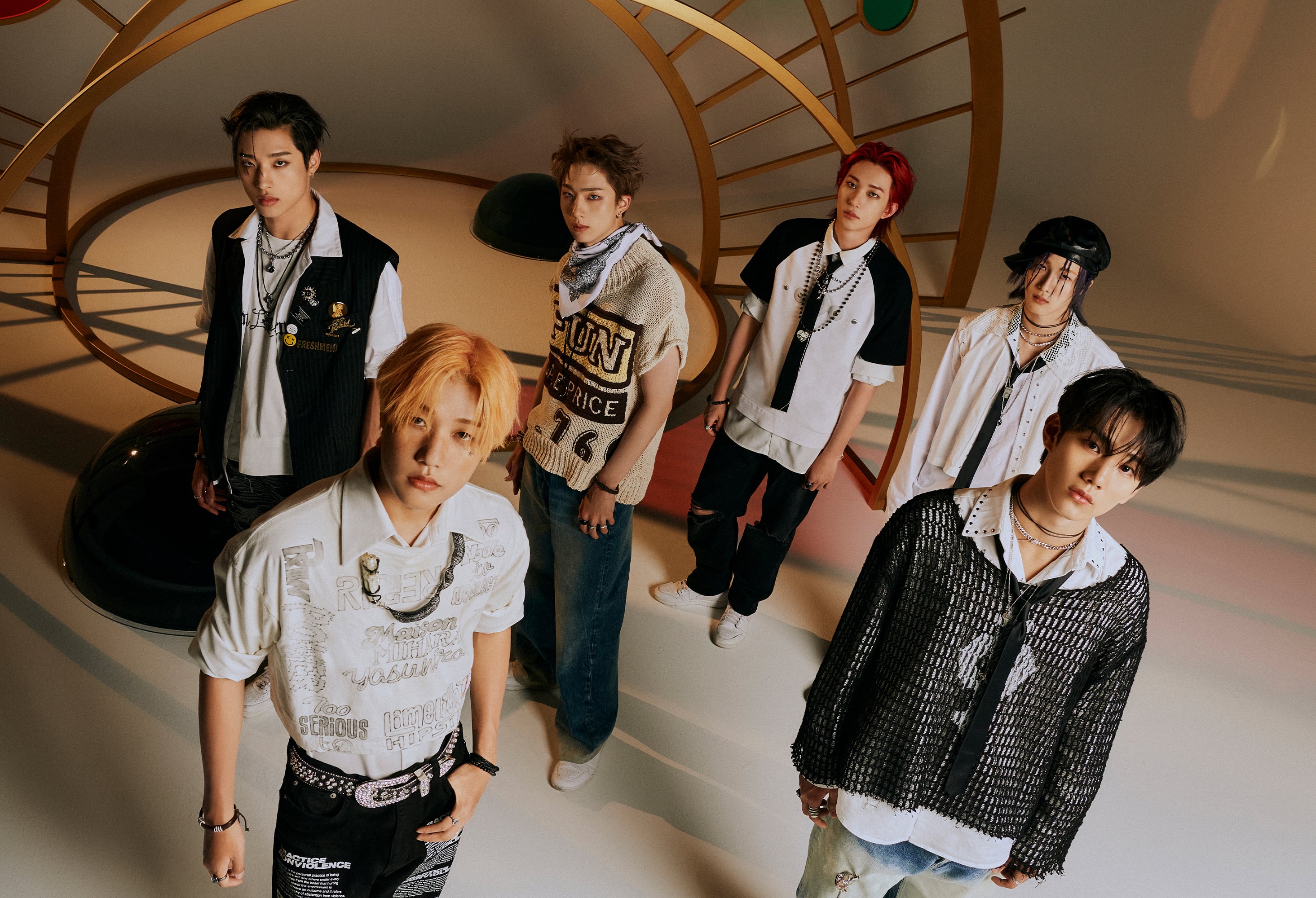 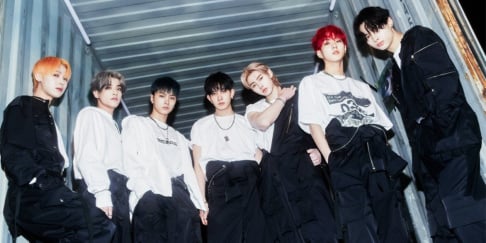 ENHYPEN top iTunes charts around the world with 'MANIFESTO: DAY 1'

check out their b-side, Rewind, performance too!

Hooray to fromis_9! Proud of you girls! Is it too much to hope for 1-2 more wins? Show champion and MuBank maybe hehe?

A former male contestant on Mnet's 'Produce 101' season 2 sentenced to probation for threatening ex-girlfriend with a weapon
4 hours ago   19   10,712

Kang Tae Oh gives a good laugh with his little slip-up while celebrating the end of 'Extraordinary Attorney Woo'
3 hours ago   3   3,888

Red Velvet's Joy, Choo Young Woo & Baek Sung Chul invite you to the countryside in main trailer for 'Once Upon a Small Town'
1 hour ago   0   405

Fromis_9 members and Pentagon's Wooseok allegedly seen entering a room bar together in Hongdae
1 day ago   106   83,040

Famous girl group member 'A' allegedly spotted outside the residence of major agency boy group member 'B'
2 days ago   86   102,373

What K-Netizens are saying about CNN's article, "Why Western women are heading to South Korea in search of love"
2 days ago   78   19,792