ENHYPEN top iTunes charts around the world with 'MANIFESTO: DAY 1'

ENHYPEN have dominated iTunes charts across the globe with their latest album, signaling the group's successful comeback!

Shortly after releasing their highly-anticipated mini-album 'MANIFESTO: DAY 1', ENHYPEN rose to the top of iTunes charts in various countries. First, the album debuted straight at #1 on the worldwide iTunes album chart and the European iTunes album chart.

In particular, the album's title song "Future Present (Pass The MIC)" hit #1 on iTunes 'Top Song' chart in Indonesia, Kazakhstan, Thailand, and more. It also ranked among the top 10 in Chile, India, Colombia, Peru, and more. 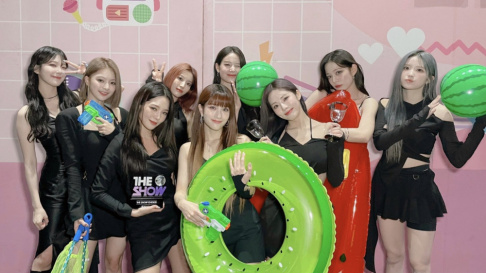 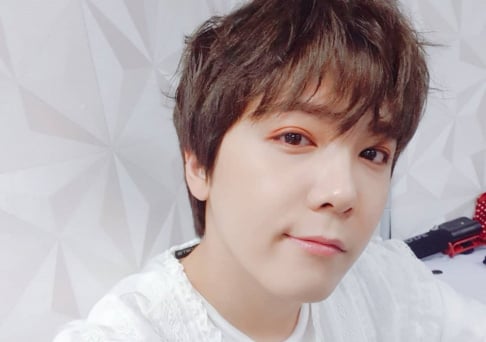 IVE members share a spoiler for their comeback on their way to film 'Knowing Brothers'
4 hours ago   11   3,704

Will NMIXX be able to win the 'Rookie of the Year' award like their sunbae artists from JYP Entertainment?
2 days ago   94   25,202