On June 28, reports revealed the manhwa 'Unintentional Love Story' by Phobe will be translated into a drama to be written by Shin Ji Ahn and directed by Jang Eui Soon. The series will follow two men who fall in love accidentally beginning with a lie and their relationship as they slowly rebuild trust.

Cha Seo Won will be playing the role of ceramic artist Yoon Tae Joon, who disappears from society, while Gongchan is set to star in the role of Ji Won Young, an employee at a large company. Ji Won Young is intent on winning over the heart of Yoon Tae Joon as he's the company chairman's favorite artist.

'Unintentional Love Story' is set to air in the second half of 2022. 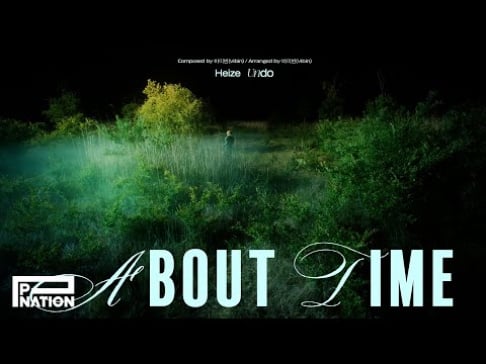 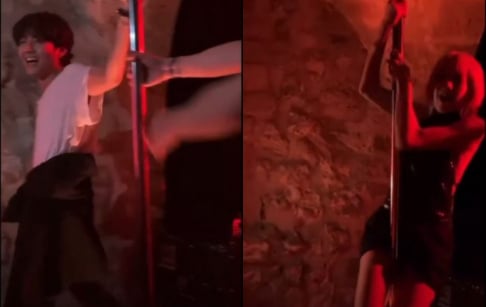 Every idol now wants to appear in a bl

Will NMIXX be able to win the 'Rookie of the Year' award like their sunbae artists from JYP Entertainment?
4 hours ago   45   7,387

What K-Netizens are saying about CNN's article, "Why Western women are heading to South Korea in search of love"
7 hours ago   38   9,961

TWICE is ready to make an impression with a new set of individual and group teaser photos for their upcoming 11th mini-album 'Between 1&2'
8 hours ago   35   5,920

On Indian Independence day, an Indian teacher caught threatening a student over being a fan of "lipstick-wearing" BTS-- sparks debate on toxic anti-fan culture in India
23 hours ago   141   76,580

NewJeans' Minji rejected a personal offer from Lee Soo Man to become the center of an SM Entertainment group
1 day ago   90   111,192