TWICE have just announced the release of their 3rd full album, 'Formula of Love: O+T=<3'!

Pre-orders for 'Formula of Love: O+T=<3' open up this coming October 11 at 10 PM EST, approximately a month ahead of the album's official release on November 12 at 12 AM EST. The ladies of TWICE, who just released their English single "The Feels" last week, won't keep fans waiting for long before they bring even more new music and content this winter.

Are you ready for a little chemistry with TWICE? 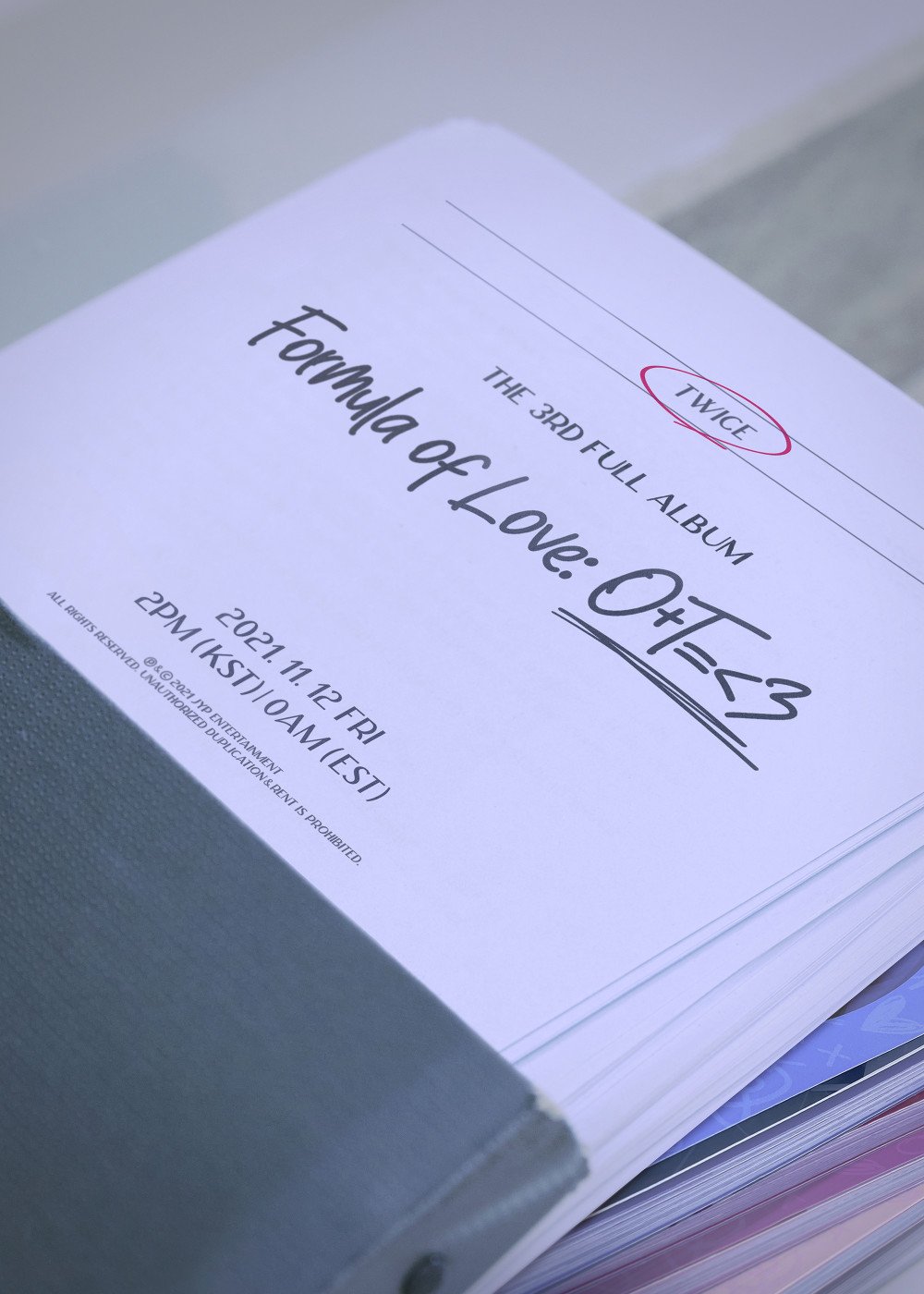 Ex-girlfriend 'A' who raised accusations against 'Actor K' rumored to have worked in the broadcasting industry for nearly 10 years
5 hours ago   49   80,607

SPOILER
Fans and netizens alike are upset and angry at the latest results from 'Street Woman Fighter'
8 hours ago   32   25,518

Netizens say Kim Seon Ho should be thankful to Salt Entertainment for changing his image and styling
9 hours ago   42   70,210