BTS's Jungkook trends at #1 Worldwide, being a highlight in 'Permission To Dance Online Concert' with his mesmerizing performance, visuals, and hair

BTS's Online concert 'Permission To Dance On Stage' took place today in which BTS members stole ARMY'S hearts with their performances. Jungkook became one of the highlights of the show.

Jungkook trended Worldwide at #1 by setting social media on fire with his new hair color, which was revealed in the soundcheck. Multiple keywords trended for him on Twitter.

He was amazing today 🔥. He killed it .

Jimin becomes the most mentioned member following Day 1 of BTS' #PTD_ON_STAGE_LA concert for his powerful moves, mesmerizing vocals, and stunning visuals
3 hours ago   16   4,393

Korean netizens marvel at the power of ARMY after seeing nearby hotels fully booked for BTS's concert in LA
4 hours ago   9   8,228 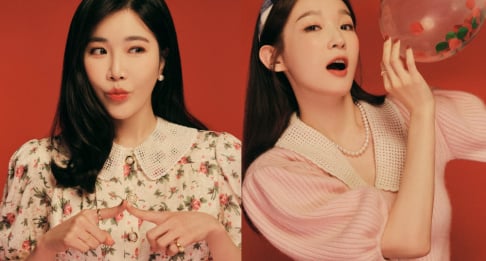